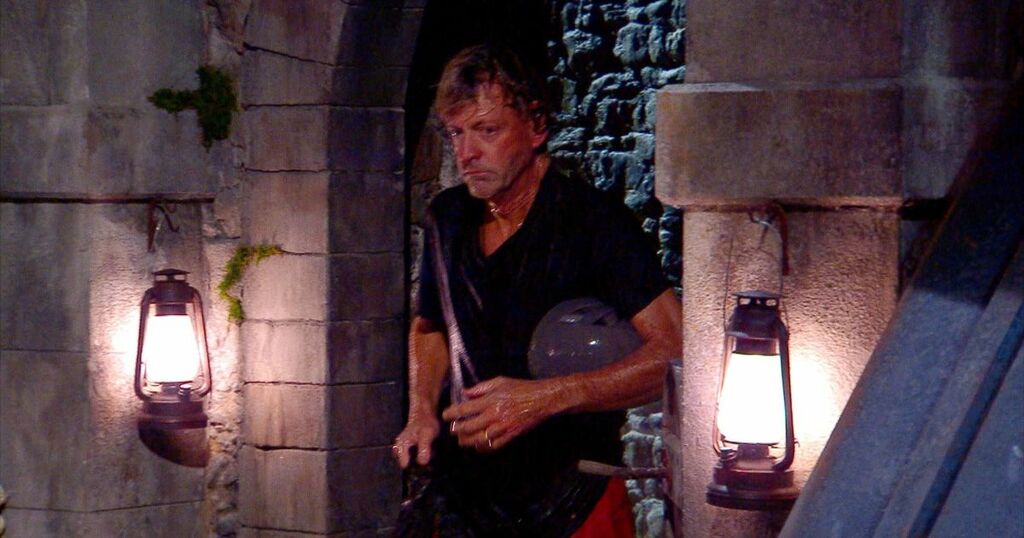 I'm A Celebrity fans have found themselves in agreement over Richard Madeley after he was forced to leave the castle.

The Good Morning Britain star had to quit the show after falling ill and being rushed to hospital.

Richard, 65, was taken to the local hospital as a precaution early on Thursday morning.

But yesterday afternoon, the presenter confirmed he had left the show.

Taking to Instagram, he said: "Richard here – firstly just to say that I’m absolutely FINE. I started to feel briefly unwell in the small hours of the morning and was taken to hospital as a precaution.

"By leaving the camp, I had consequently broken the Covid ‘bubble’ and as such I’ve had to leave the castle and all the wonderful celebs that remain in the camp."

Richard also admitted he was “gutted” to be leaving the ITV show less than a week after its launch.

And fans agreed with him.

@honor_solbe said: "Why are your breaking my heart like this?"

Absolutely gutted, definitely think you had a lot more that we had yet to see, but completely understandable reasons of course. Get well soon@richardmadeleyofficial," @alltimekieronnn said.

But some I'm A Celeb viewers were annoyed about the reason he had to leave.

"As if he’s had to leave because he broke the covid bubble. Get well soon Richard," @hannahcroft03 commented.

@kesh_mon said: "I don’t get why Richard couldn’t just take a Covid test including anyone he’s been around which I assume wouldn’t have been that much ppl. Feels all over the top to me #ImACeleb."

"I get all things Bubbles. But surely they could have got away with Richard doing a test, and bringing him back in, if #ImACeleb," @Sulsters_inc tweeted,

Richard fell ill after taking part in a solo trial.

The Castle Kitchen Nightmares task saw the Good Morning Britain presenter slide head first into a sewer of rotten fruit and vegetables before going on the hunt for 10 hidden stars in a kitchen “full of castle critters."

During the trial, the veteran presenter was heard saying: "That’s seven tons of fruit, I’ll never find a star in here. Oh, it’s freezing. Oh, this is really, really hard…there’s just no way of sorting the wheat from the [chaff]."

But after his exit was announced, viewers raised concerns after initially blasting the 'unfair' trial.

"Not surprised after that horrible challenge, shouldn’t be messing around in wet and cold conditions at his age. Get well soon Richard," @MammaBoon1 tweeted.

@Ellwebb32 said: "No wonder he was unwell with that trial. He was shivering afterwards. He wouldn't have been able to warm up in the freezing night."

@teznorth added: "Not surprised after that dire mess of trial you had him. Wasn't fair anyway."

A statement from the show said: "Our strict Covid protocols means Richard has sadly had to leave the show as he is no longer in the bubble the celebrities form when entering the castle.

"He has been a truly brilliant campmate and we thank him for being part of this series."