‘I liked the bit when she stopped the music’: Graham Norton’s most savage Eurovision commentary moments

When the late Terry Wogan retired from his 35-year stint as the voice of the Eurovision Song Contest in 2008, many fans thought hope was lost for the UK.

But then Graham Norton emerged onto our screens, bringing his sarcastic, tongue-in-cheek comments. It felt like the perfect match. Any doubts that Norton couldn’t fill Wogan’s shoes quickly vanished in a puff of confetti.

This year, Norton will again be in the commentary booth for the BBC’s grand final coverage (14 May).

Meanwhile, Rylan Clark and Scott Mills have been holding down the fort presenting the semi-finals this week (10 and 12 May).

Norton is renowned for mocking the length of the four-hour final, and also for noticing when “someone dressed up” for the announcement of scores from each participating country. Hopefully he’ll be kinder to the UK’s 2022 entry, Sam Ryder.

Let’s remember some of Norton’s most fierce lines:

“This is Marmite if everyone hated Marmite.” – on Germany’s performance “I Don’t Feel Hate” by Jendrick (2021)

“Now it’s time for the flag ceremony. It’s a new tradition. It’s a way of making the show just that little bit longer.” – on the length of the opening ceremony (2018)

“He has come back with a song called ‘That’s How You Write A Song’... Ironically the song is not great.” – on Norway’s performance (2018)

“I liked the bit when she stopped the music.” – on Slovenia’s performance, which faked a technical glitch (2018)

“If you’re going to get someone to dress as a gorilla, at least get a decent outfit. That looks like couple of old car seats sewn together.” – on Italy’s entry “Occidentali’s Karma” (2017)

“The producers put together the running order, and given that no song given second place has ever won, I’m guessing they didn’t think much of this. Feel sorry for France, the artist is Lisa Angell the song is ‘N’oubliez Pas’ which means don’t forget. Sadly, I fear, we will.” – on France’s performance at the grand final (2015)

“He said he did something terrible as a boy. We don’t know what it was. It might have been write this song.” – on Norway’s entry “A Monster Like Me” (2015)

“OK… That’s three minutes we’ll never get back, but look at it this way: We’ll never have to hear that song again.” – on Albania’s performance of ‘I’m Alive’ (2015)

“Well, that wasn’t embarrassing at all, well done.” – reacting to the surprise rap delivered by the reader of the Finnish results (2014)

“Oh thank you, it’s so fun! It’s like the gay wedding I’ll never have! It’s gone in my wine!” – responding to Eurovision presenters showering him with confetti in his special commentary booth (2014)

“If you’ve just joined us and thought, ‘Ooh, Denise van Outen’s let herself go’, no, that’s Cascada representing Germany” – on Cascada after her performance of “Glorious” (2013)

“If you’re watching with pets or sensitive older people, maybe now’s the time to put them in the utility room.” – commenting before Cezar’s high-pitched, strobe-filled performance of “It’s My Life” for Romania (2013)

“This will put fear into your heart – she’s a devoted experimental jazz musician. She can do extraordinary things with her voice…not pleasant things but extraordinary.” – introducing Albania’s Eurovision entry Rona Nishliu performing “Suus” (2012)

“He looks like a nice boy who’s fallen in with the wrong lot, doesn’t he?” – on Eric Saade’s performance of “Popular” for Sweden (2011)

“They’re drinking quite a lot. It’s almost like they think they’re not going to perform again.” – on the UK’s backing dancers (2010)

“The bad news is, you’re about to watch Albania. She’s only 17, so please bear that in mind. Where was her mother? Why didn’t she step in and say no?” – on Albania’s performance of "Carry Me in Your Dreams" performed by Kejsi Tola (2009)

The Eurovision Song Contest grand final takes place Saturday 14 May, BBC One at 8pm. Here’s everything you need to know about the contest here. 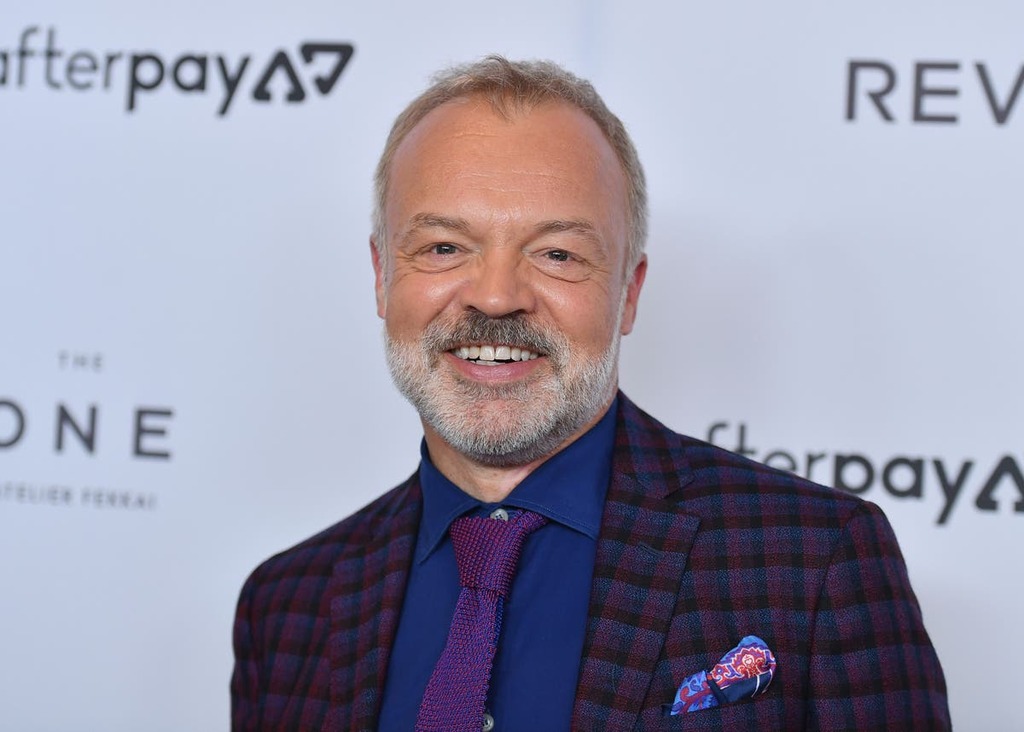 ‘I liked the bit when she stopped the music’: Graham Norton’s most savage Eurovision commentary moments
Eurovision wouldn’t be the same without Norton’s cutting remarks

The Independent UK
One subscription that gives you access to news from hundreds of sites
‘I liked the bit when she stopped the music’: Graham Norton’s most savage Eurovision commentary

Acts from around Europe will compete to win Saturday night's Eurovision final, with Ukraine's Kalush Orchestra odds-on to win