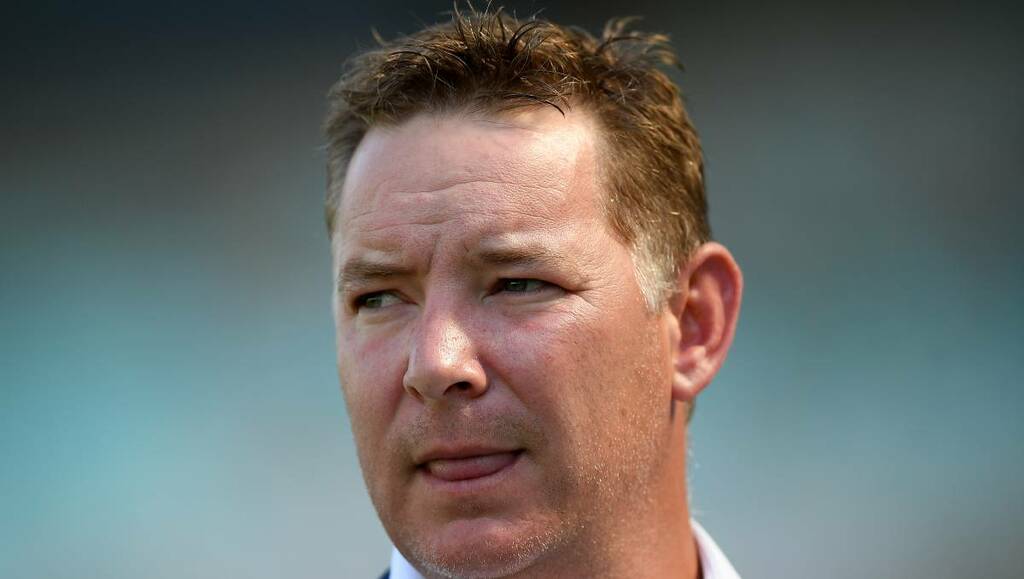 Adam O'Brien knows his side is a long way short of being the finished product.

Knows there is more developing to do. More scope for improvement.

And for months now, he's heard ad nauseam from every direction how clunky his side's attack is.

So it's no surprise to him there are critics everywhere who say the Knights will be finals fodder, are only there making up the numbers and are no chance of upsetting the Parramatta Eels on Sunday in Rockhampton.

"Look, the end of the day, everyone has an opinion on us and where we are at as a footy team and a club," he says. "We are still short of where we want to get to, there is no denying that. But with some of the outside noise floating around, you would think we've done nothing right which is a long way from the truth.

"As a club, I think we are taking some big strides and building something special with Philip [Gardner] and Wests Group backing us with big plans for our pathways and the new centre of excellence. And as a footy team, I'm proud of how far we've come as a group since I came here, particularly over the past 12 months. I've seen a lot of maturity, a lot of growth in our players.

"Yes, there is more improvement needed in some areas and there is no doubt the potential is there to bring that out in our players which is a positive.

"But we are playing finals footy for the second straight year so we are going in the right direction and I like the fact that no-one else gives us a chance against the Eels.

"It means nothing to us and the pressure is probably on them."

O'Brien is certain of one thing ahead of Sunday's do-or-die clash. His side is far better positioned this year to make some noise of their own in the finals.

"We are miles ahead of where we were this time last season going into that Souths game," he said. "The work we are doing and the effort we are coming up with for each other now, especially in defence, is light years ahead of last year. We are also in much better physical shape, even allowing for the issues a few of our forwards have, coming into this one. I've got no doubt we've got a lot more gas in the tank this year. We are in a much better state to push ourselves."

While he concedes the attack needs more polish, he says effort, fight and grit is what wins finals games and that has been a hallmark of the Knights winning seven of their last 10 games to reach the play-offs.

"I'm proud of the steel we have shown under pressure during the run home," he said. "There is a lot more where that came from and you'll see that on Sunday."