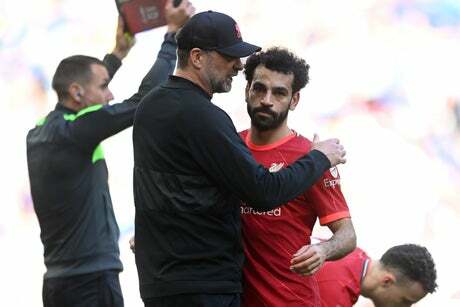 Egypt international Mohamed Salah was forced out of Liverpool's FA Cup final victory against Chelsea on Saturday evening, appearing to… 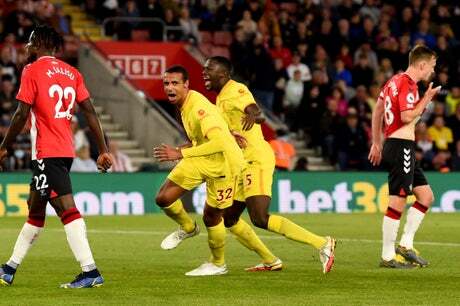 Virgil van Dijk has revealed that a twinge in his knee was the reason behind him being taken off during Liverpool’s FA Cup win over Chelsea.

Jurgen Klopp’s side claimed a dramatic 6-5 penalty shootout win over the Blues at Wembley. The game, just like the League Cup final back in February, finished 0-0 after 120 minutes of football.

But Van Dijk was taken off at the end of 90 minutes, being replaced by Joel Matip. Supporters were left concerned by the substitution, but the Dutchman explained the reasons behind the change after the game.

He said: “Hopefully well, we’re going to check it out. I felt in the 1st half when I sprinted, I felt a twinge behind my knee, I played on. In the end, I can’t risk it for the team and I need to trust Joel. Hopefully it will be fine.”

Alisson Becker was Liverpool’s hero in the shootout after he saved from Mason Mount in sudden death, and Van Dijk believes his side have the best goalkeeper in the world.

He said: “Another trophy. It’s been too long that the club won this trophy. Both sides created opportunities. We have the best goalkeeper in the world.”

Egypt international Mohamed Salah was forced out of Liverpool's FA Cup final victory against Chelsea on Saturday evening, appearing to…