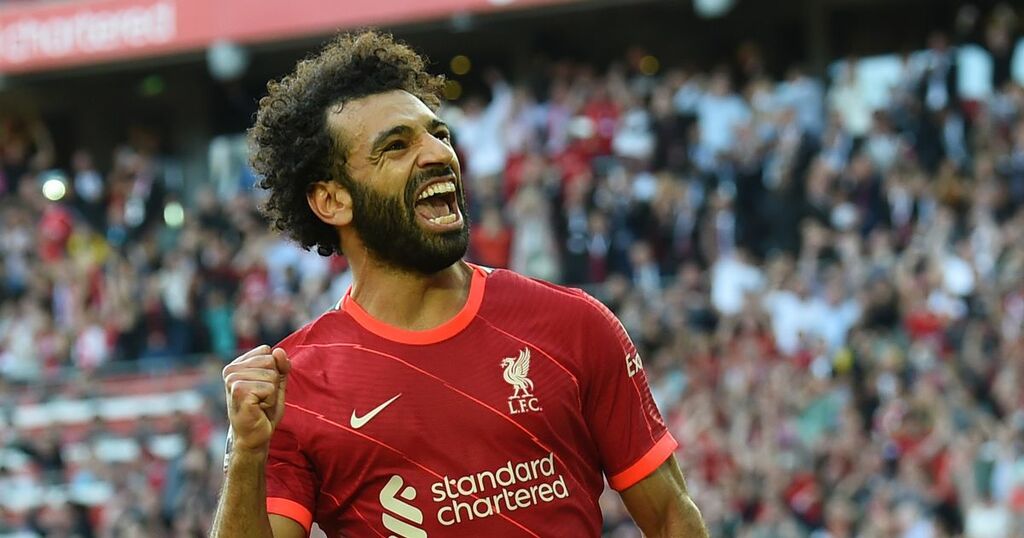 The Egyptian scored his 100th Premier League goal in the Reds' 3-0 victory over Leeds United on Sunday, becoming the fifth fastest player to reach the century.

Despite rivals adding to their attacking ranks this summer, Warnock believes Liverpool didn't need to because of Salah's contribution.

He told the BBC's Match of the Day 2 : "With Romelu Lukaku and Cristiano Ronaldo, Chelsea and Manchester United have both made noteworthy signings this summer to get the goals to try to win them the title.

READ MORE: Liverpool have a new hidden weapon no other Premier League side can match

"Liverpool didn't have to do that because they have had a consistent goalscorer for the past four seasons now.

"I don't know why people are so surprised or question how Salah keeps doing it - he is world class, that's why."

The Reds made just one key addition this summer in Ibrahima Konate and the lack of business drew some of criticism from supporters.

Many pundits have already written Jurgen Klopp's side off as title contenders this season, with Manchester City firm favourites.

Warnock feels Liverpool have the quality to win the title again and referenced the lack of signings before their title winning campaign in 2019/20.

He continued: "A lot of people wrote Liverpool off as title contenders this season because they only signed one player this summer, RB Leipzig defender Ibrahima Konate.

"Well, the season they won the league, 2019-20, they only signed Elliott and reserve keeper Adrian the previous summer.

"Klopp clearly believes in his squad, and he knows they have got enough quality to win it again."