‘I could have been more sensitive’: PM

Scott Morrison has conceded he could have been a more “sensitive” leader as Australia grappled with the pandemic, natural disasters and global uncertainty.

Appearing on Nine’s A Current Affair on Tuesday night, the prime minister was asked how long he had known he was a “bulldozer” and what he would have done differently.

“I could have certainly been more sensitive at times … there’s no doubt about that,” he said.

Mr Morrison said he would have “militarised” the vaccine rollout earlier, which had been beset by delays at the outset of the program: “If we done it earlier and I think that would have made a difference.”

He also spruiked his plan to allow people to withdraw superannuation to buy new homes, the key policy announced at the party’s launch on Sunday.

“When you sell your house, the money, including what you’ve gained from capital growth goes back into your super fund,” he said.

“We are allowing your super fund to invest in the most important asset that you ever own, your own home.”

Meanwhile, two new polls show the election race has tightened in the coalition’s favour ahead of voting day on May 21, although Labor is still ahead on a two-party preferred basis.

A Resolve Strategic polls conducted for Nine newspapers shows Labor leads by 51 per cent to 49 per cent, compared to 54 per cent to 46 per cent two weeks ago.

An Essential poll published by The Guardian on Wednesday found Labor was on 48 per cent compared to 46 per cent for the coalition on the two party measure, against 49 per cent to 45 per cent two weeks ago.

“We have always expected that. We take absolutely no votes or no outcomes for granted.”

Cost of living pressures, wages and economic management are expected at the forefront of the election campaign on Wednesday, just days out from polling day.

Wages are expected to have only grown at half the rate of inflation when the latest figures are released by the Australian Bureau of Statistics on Wednesday.

“What it will show, if it comes out as the economists expect, we are about to see the biggest real wages cut in more than 20 years,” Dr Chalmers said.

Opposition Leader Anthony Albanese will on Wednesday speak at the National Press Club ahead of Saturday’s election.

“Four more sleeps to go. Look it’s a daunting prospect the next four days you can see the end of the journey,” he told Nine News on Tuesday afternoon.

“But I’ve enjoyed the campaign and I’m comfortable we’ve left nothing on the field.”

Mr Albanese is expected to face questions about the impact of Labor’s election promises on the federal budget, ahead of the official release of the numbers on Thursday.

The government’s costings total $2.3 billion and will be paid for by increasing the public service efficiency dividend to two per cent, from 1.5 per cent, which will raise about an extra $1 billion for a total of $2.7 billion. 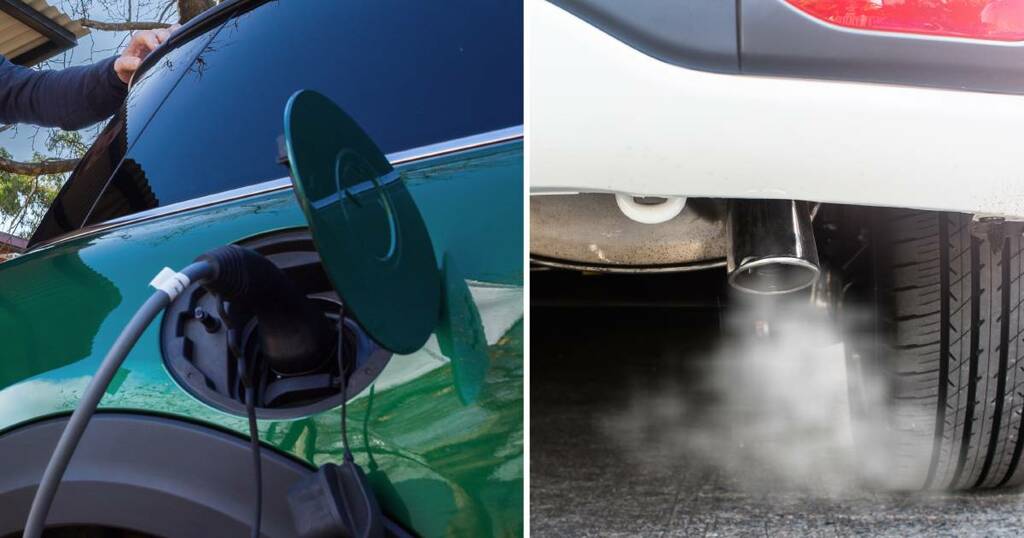 Crikey
NRL player tells jury he wasn’t stabber
Many Sea Eagles hooker Manase Fainu, giving evidence at his trial, has told a jury he did not bring a… 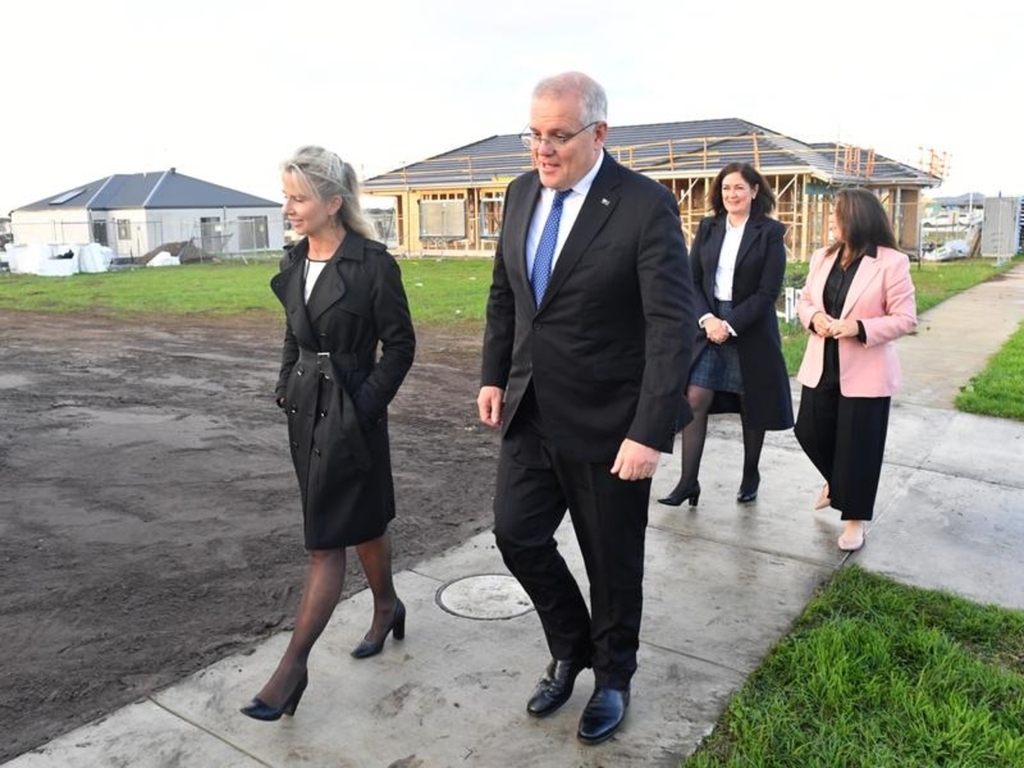 Inflation outside government's control: PM
Wages are expected to dominate the campaign as new polls show the election race is tightening and the prime minister…

Crikey
Housing becomes an election debate, but more thought would have been good

Housing policy a contest of ideas, but not all of them good

Crikey
NRL player tells jury he wasn’t stabber
Many Sea Eagles hooker Manase Fainu, giving evidence at his trial, has told a jury he did not bring a…
Our picks