I cancelled my wedding because my fiance hid his weed use. How do I know if I can trust him again?

I cancelled my wedding one year ago because my fiance hid the fact that he continued to smoke weed after he promised to stop years before. I caught him smoking and I cancelled the wedding because I did not think I could trust him again. He had also told me his ex-girlfriend texted him on his birthday but he deleted those conversations with her and would not show them to me.

I want to know: how do I know if I can ever trust him again? I cried for a year and I knew I wanted to be with him forever and he feels the same way. However he is so hurt by me cancelling the wedding.

Eleanor says: I know it can be hard to trust someone after they’ve deceived you. It can feel like the goal – for both of you – is to find a way to prove, unimpeachably, that he’ll never conceal something from you again.

But here you have an opportunity to realise what many only discover after years of poison: having real trust is not the same as having proof.

One of the great mysteries of trust is how it can feel so much like having evidence and certainty while in fact resisting both. I think that’s why trust is such a delicate gift; nobody has to trust us, so when they do, they’re doing something beautiful. They’re leaping beyond what they can prove in order to have something else – faith in us, or hope.

But we can’t get hope or faith the same ways we get certainty; by scouring for proof or hunting for evidence. And the more we do those things, the more we buy an inquisitive hard knowledge at the expense of the not-quite-knowing that constitutes trust.

Of course, in the short-term after a deception, we need to go hunting for evidence. A betrayal makes us feel we know nothing, and to get our feet back on the ground we need to know something, so we’re allowed to ask for reassurance, check and double-check. But these kinds of proof-hunting have to be to a relationship what a cast is to a broken leg – a temporary and necessary healing device that our eventual goal is to remove. To say we want to trust someone again is to say we want to restore the gap between what’s proven and what’s felt.

Given that’s what it is to trust, you have a choice here – you can decide to not even try. A consequence of him deceiving you is you have the right to not believe him without proof, hard proof, bite-on-it-and-chip-your-tooth proof. That’s your right. But your question was how you can know if you can trust him again.

What every betrayed partner eventually discovers (to their great annoyance) is that this isn’t something you know as much as it’s something you decide. Can you imagine wanting to restore the gap between what you have evidence for and what you think? If you can’t – if you can only imagine wanting to be together as long as you can have proof of what he’s doing and who he’s talking to – spare the both of you the forensics. It will only break your hearts again.

If you can imagine wanting to go back to life in that gap, one place to start is by finding out why he lied. Someone’s decision to lie teaches us they didn’t feel able to tell us the truth. Sometimes that’s for reasons entirely of their own making; they wanted to get away with something or wanted an easy way out. But often their reasons for lying might illuminate parts of the dynamic you’d both like to change. Perhaps he found it harder than he expected to stop smoking; perhaps he disagrees that he should. Perhaps he doesn’t want a phone-sharing relationship and deleting was a way of voiding the issue. Feeling more confident that between you you’ve understood and corrected whatever drove him to lie might help you feel reassured he won’t hide things again.

It’s impossible to trust someone and investigate them at the same time. You get to choose which you’d like to do.

Ask us a question

Do you have a conflict, crossroads or dilemma you need help with? Eleanor Gordon-Smith will help you think through life’s questions and puzzles, big and small. Questions can be anonymous. 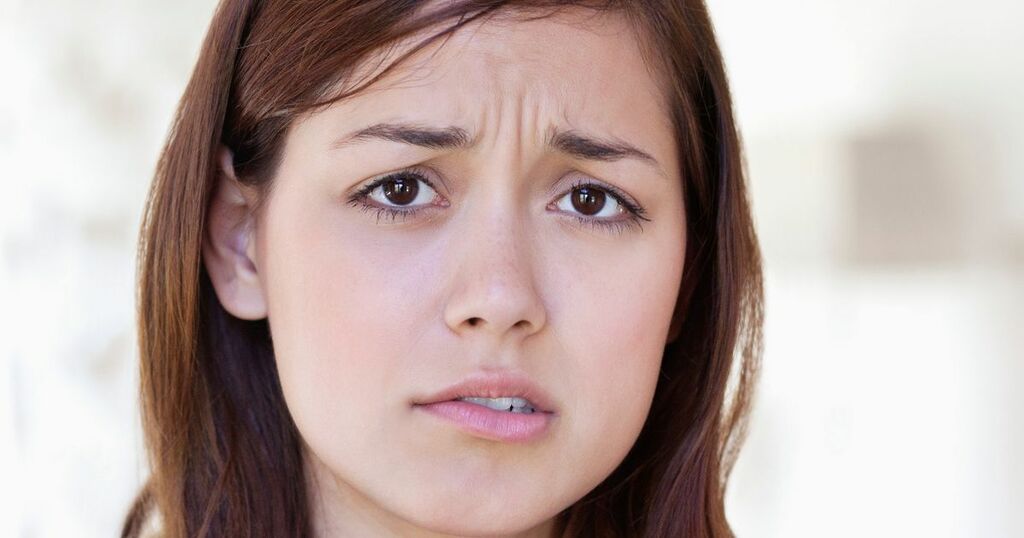 'I discovered my boyfriend has a fiancée and a son - his lies make me sick'
Agony aunt Coleen Nolan advises a reader who has been deceived by her current partner, who didn't want to share…

Daily Mirror
One subscription that gives you access to news from hundreds of sites
A big part of my inspiration is young India: Designer Kunal Rawal

Talk of any Bollywood wedding and you are bound to see a Kunal Rawal bandhgala on our celebrity grooms. Designer…