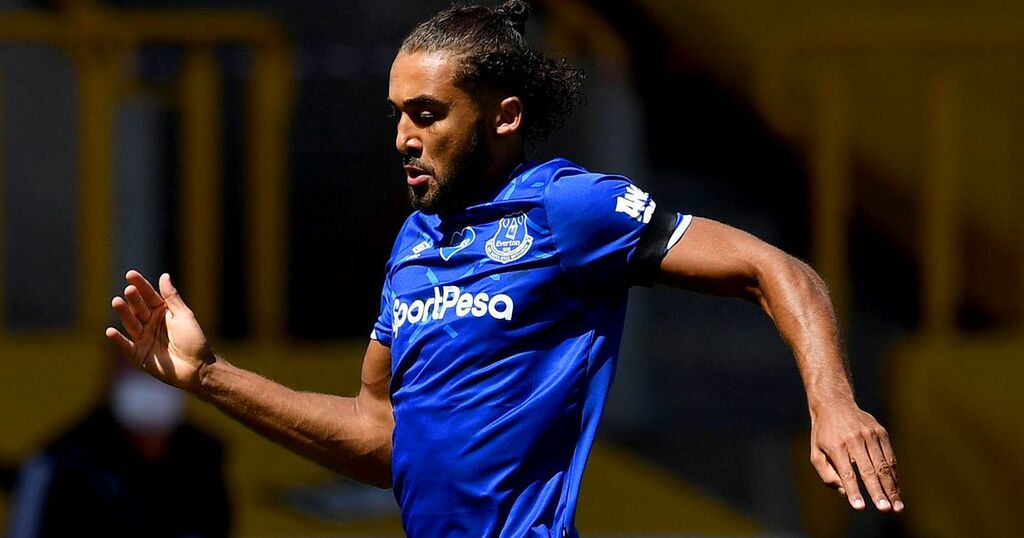 The Everton squad have revealed who the fastest player is and claim he is so rapid he ‘catches pigeons’.

Asked who the quickest member of the team was, the vast majority of players went with Ben Godfrey.

The defender, who joined the Toffees from Norwich in a £20m deal last October, went on a number of lung-busting runs last season and his sprints from deep saw him become an instant fan favourite.

Asked who the fastest player in the team was, Jonjoe Kenny joked in a video uploaded to the club’s YouTube channel: “Ben Godfrey catches pigeons, simple as.”

Tom Davies also went with Godfrey, insisting ‘he’s really fast’ before amusingly adding with a straight face: “I did see him catch a pigeon once. In Florida be actually caught an alligator.”

Kenny also mentioned Dominic Calvert-Lewin as being a pacy player and captain Seamus Coleman backed up that claim.

“it’s probably close between Ben and Dominic Calvert-Lewin to be honest,” said the Everton right-back.

“But when Ben gets going he’s rapid so I don’t know if they have a race or would have a race but yeah, it’s close between them two. Dominic is really quick too but I’d say Ben.”

Mason Holgate also plumped for his fellow defender though it seems he didn’t have much choice.

“Ben Godfrey and he’d shout at me if I said anything else,” he smiled.

Alex Iwobi and Fabian Delph were both definitive with their answers of Godfrey while Jarrad Branthwaite described the centre-back as ‘rapid’.

More than one name entered the head of young winger Anthony Gordon who confidently included himself in the list but also gave Godfrey the nod in the end.

New boys Demarai Gray and Andros Townsend are yet to play in a competitive match with Godfrey yet and it seems other players have caught the pair’s eye so far.

Gray, who raced through to fire home in the 2-0 won at Brighton said: “I back myself always. Alex [Iwobi] will be quick I reckon. Who else? Dom, obviously... between us three.”

“There’s a few players who have looked sharp so far but we haven’t really opened up in a race type situation so the jury is still out.”

French duo Lucas Digne and Abdoulaye Doucoure shared different shots too but Godfrey, of course, was given a mention by both.

Jean-Philippe Gbamin pondered for a second, then went for an altogether different answer to everyone else and simply said: “Me.”

“Me,” he said, matter of fact before smiling and shrugging: “I can’t lie.”