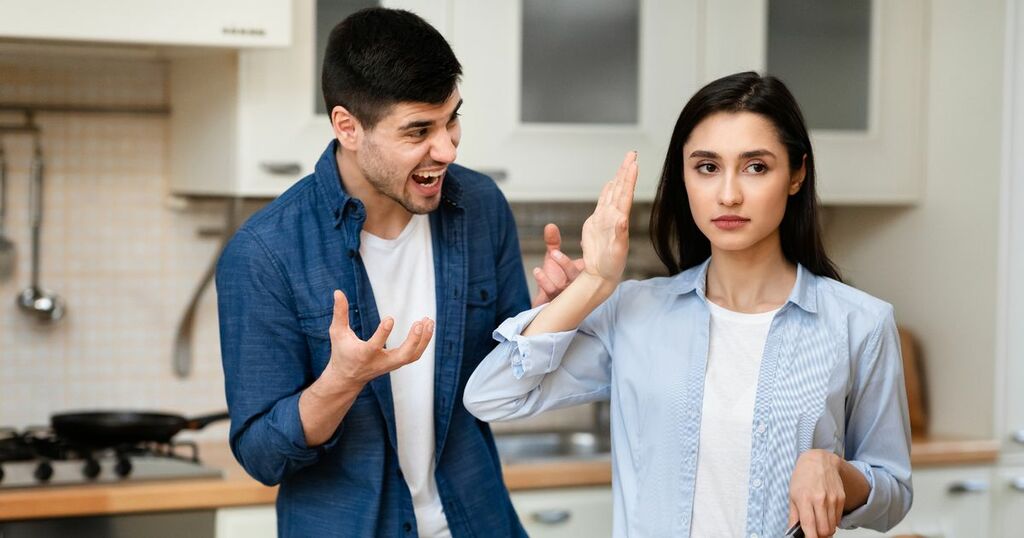 A mum whose husband refuses to eat the same meal twice got ore than she bargained for when she asked fellow women for advice.

The woman took to social media to complain that her husband insists she 'serve' him something different for every single meal - and even refuses to eat leftovers for lunch the following day.

The mum says her husband told her he will not accept the same meal twice because that's how his own mum used to cook for him.

Posting on mumsnet for advice, the woman described the situation as "absolutely bonkers".

She said: "DH (darling husband) won't eat the same meal twice in one week. I, personally think it's absolutely bonkers, but apparently MIL never did (I must verify this with her!) and he doesn't like it.

"Fine. I've got used to it. However, usually during the week, I cook for the DC and will e.g. make a double portion of lunch which we eat 2 days later.

"This week I made a massive lasagne. Plan: Monday lunch, Wednesday lunch when DH is home office and then we'd finish the rest Thursday lunch.

"Except DH has now decided he's working from home today (as well as yesterday). I don't have any other food in apart from eggs which he doesn't like. Else I can make an emergency pasta & tomato sauce - which is basically same as the lasagne!
"So AIBU to serve him the lasagne? I'd planned to do the weekly shop tomorrow, going today will inconvenience me next week (even though I'm a sahm)."

However mums commented in their drives blasted the husband as a 'dictator' and told the woman she should not be 'serving' anyone.

One said: "Does he take no responsibility at all for feeding himself ever?? Can he not have a sandwich for lunch? He sounds like a dictator."

Another said: "YABU for pandering to an adult’s food whims! No need to consult MiL!"

Another branded him ridiculous, saying: "You're not his personal chef, how ridiculous!"

"YABU to "serve" him anything. There's lasagne for lunch, he can heat some up if he wants it, or make himself something else!" said another.

Another mum wondered if the mum was afraid of her husband, asking: 'Bloody hell, what is your life like that you're stressing out about 'serving' your husband lasagne for the second time in a week? Are you frightened of him, OP? I'm sorry that women still live like this."

"Why are you living your life like this OP? Stop indulging this man child," added another.