It has been suggested that Victoria and Nicola have not seen eye to eye since she got married to Brooklyn.

However, it is believed that Romeo has remained as Victoria's rock, 'reassuring' his mum that the Beckham family will still remain as tight knit as they are.

A source told Closer magazine : "Victoria has been very emotional and proud of the way Romeo has stepped up over the past few months and been there for his mum when she's needed him the most. They've been spending more time together and really bonding.

"It's no secret that Vic has been hurt and upset by what's happened with Brooklyn and Nicola and feels as if she's lost a son and best friend."

They went on to say that Romeo understands that he is where he is in his career due to who his parents are, which has made him 'even more determined to do things differently'.

It's not been confirmed whether Nicola and Victoria are feuding or not or why they might be.

Some fans thought that Nicola chose not to wear a Victoria Beckham wedding dress, but she has since addressed these rumours.

Nicola and Brooklyn got married at Nicola's father's mega mansion in Florida in a massive £4million ceremony.

Responding to the reported feud, Nicola has said that it 'hurts [her] feelings' and insists that David and Victoria Beckham are 'great in-laws'.

However, while speaking to Grazia USA, she appeared to hint that there may have been some tension surrounding the wedding dress.

She said: "Well, I was planning on wearing Victoria’s wedding dress. I was truly so excited to be able to wear a design that my future mother-in-law created. We connected to start designing the dress, and then a few days went by and I didn’t hear anything. Victoria called my mom and said her atelier couldn’t make it.

"So, I spoke to my mom and Leslie [Nicola’s close friend and stylist, stylist Leslie Fremar], and I was like, ‘Well, unfortunately, this can’t happen, so what’s the next step?’"

Nicola added: "When I read things that say [things like] I was never planning on wearing a [Victoria Beckham] dress or things like that, it does hurt my feelings. I try not to let it, but it’s just not the truth. It’s just a bit of a bummer when you’re like, ‘Oh, people think that,’ but it’s just not true."

Despite the alleged feud, Brooklyn and Nicola seem to be standing by each other's sides.

The duo seem as loved up as ever, often sharing photos of each other to their social media pages. 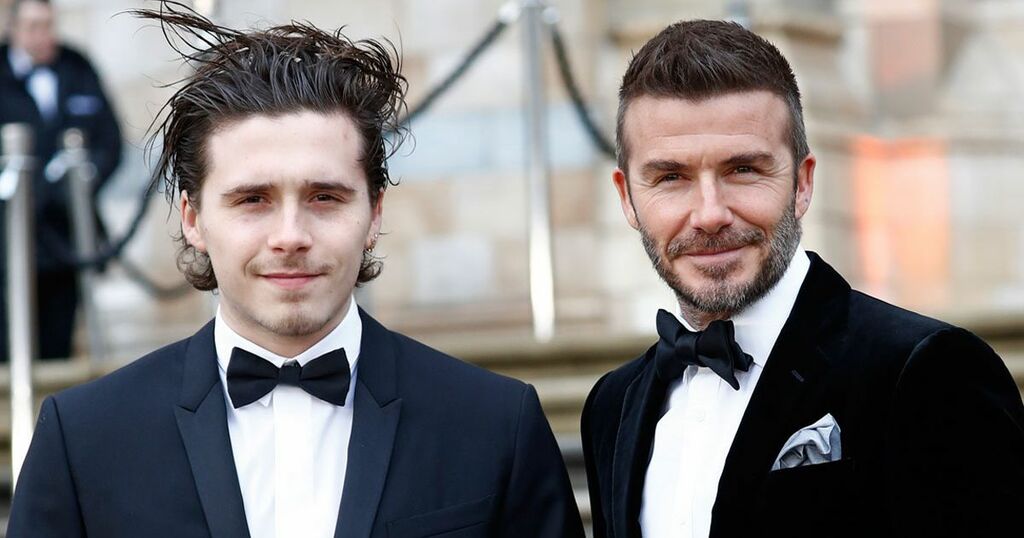 Daily Mirror
From analysis to the latest developments in health, read the most diverse news in one place.
Brooklyn Beckham and Nicola Peltz risk run-in with Victoria at Paris Fashion Week

Mum-of-four Victoria Beckham had fans in stitches when she shared a saucy TikTok video, which featured her husband David Beckham getting to grips with his new hobby

Nicola Peltz Beckham and her husband Brooklyn Beckham turned on the style as they stepped out together at Paris Fashion Week - where Romeo Beckham's ex, Mia Regan also appeared

Daily Mirror
One place to find news on any topic, from hundreds of sites.
Victoria Beckham breaks down in tears as she reunites with Nicola Peltz for show debut amid 'feud'

Victoria, 48, became overwhelmed with emotion as she made her Paris Fashion Week show debut on Friday night, supported by son Brooklyn, 23, and his wife Nicola Peltz, 27