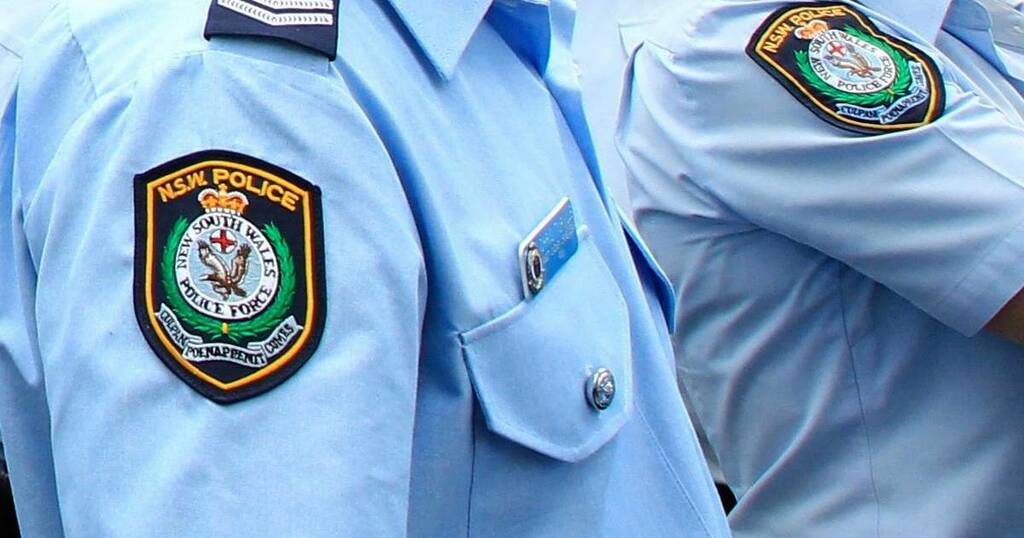 Men charged over alleged drug supply at Scone
Three men have been charged with drug-related offences following an extensive investigation in the Hunter.

MORNING BRIEFING: An investigation will be launched into the former City of Botany Bay Council’s handling of the Mascot Towers… 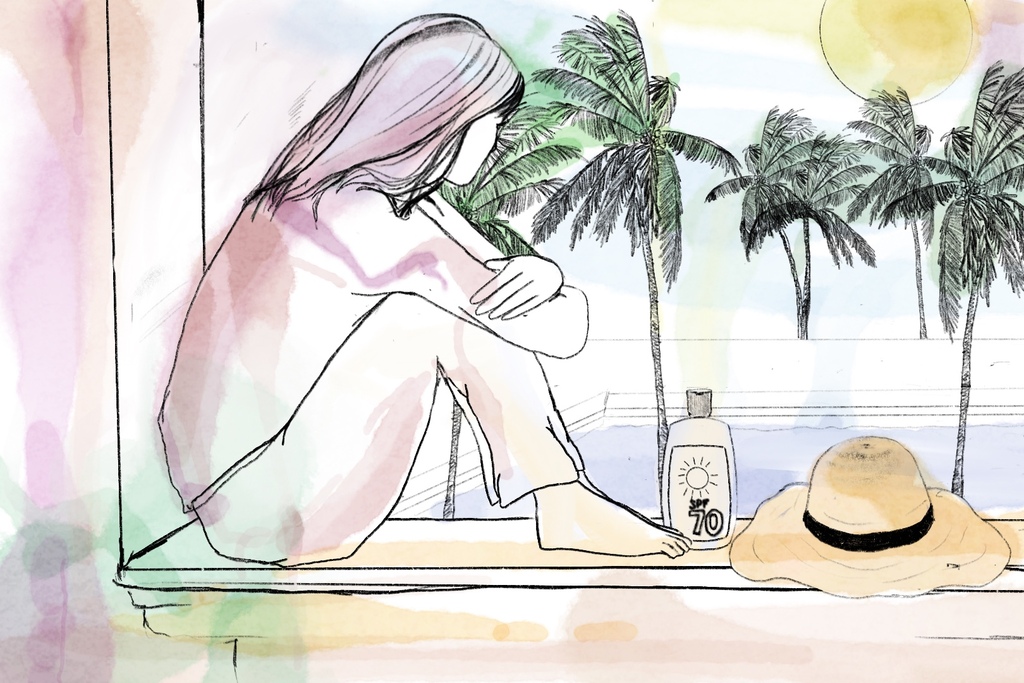 Lupus: Five things to know about autoimmune disease triggers
From stress to sunlight to hormones, here are five common factors that can contribute to a flare-up of Lupus symptoms.

Al Jazeera
Read news from The Economist, FT, Bloomberg and more, with one subscription
Learn More
Which states passed new abortion laws in 2022?

Mic
One million Americans have died of COVID-19

Newcastle Herald
From analysis to good news, read the world’s best news in one place
What COVID Hospitalization Numbers Are Missing

As COVID numbers tick up, hospitals are supposed to be ready to jump in as needed. Only, they never really…

The Atlantic
Study: 76% of long COVID patients were not initially hospitalized

NSW Police have arrested a pub licensee as part of investigations into alleged drug supply activity ahead of a major horse racing event in the Hunter Valley this weekend.

The licensee of the Thoroughbred Hotel in Scone is among three men arrested on drug supply charges, following what police have described as an "extensive investigation".

The Scone Cup starts tomorrow and is one of the biggest horse racing events in the state, attracting thousands of visitors to the small Upper Hunter town.

Officers from Strike Force Bunks, which was established by Hunter Valley police in December 2021, swooped on Wednesday.

There is no suggestion the arrests are linked to this week’s massive cocaine haul at the Port of Newcastle.

A 37-year-old man was arrested at the Thoroughbred Hotel about 3pm, before the premises was searched as well as two homes in the Scone area.

Detective Inspector Matt Zimmer told the ABC that the police will allege that the man was involved in the supply of cocaine "on an ongoing basis in the Scone area".

"It became evident to us that the cocaine seized by police yesterday was destined for supply and use over the course of the next few days, coinciding with the Scone Cup," he said.

Police say a number of items were seized and will undergo forensic examination.

The man is facing six charges including drug possession and supply, and police will also allege he was supplying prohibited drugs on an ongoing basis, and permitted the sale of drugs at the licensed premises.

Det. Insp. Zimmer said the seized substance was undergoing forensic testing to determine its purity, and will allege the amount is a "greater than an indictable quantity".

During a subsequent search of the men, who police say are also from Scone, police will allege they located cocaine and cannabis, which were seized for forensic examination.

The pair was charged with supply and possession offences and granted bail.

The three men will appear in Scone Local Court next month.

Men charged over alleged drug supply at Scone
Three men have been charged with drug-related offences following an extensive investigation in the Hunter.

MORNING BRIEFING: An investigation will be launched into the former City of Botany Bay Council’s handling of the Mascot Towers…