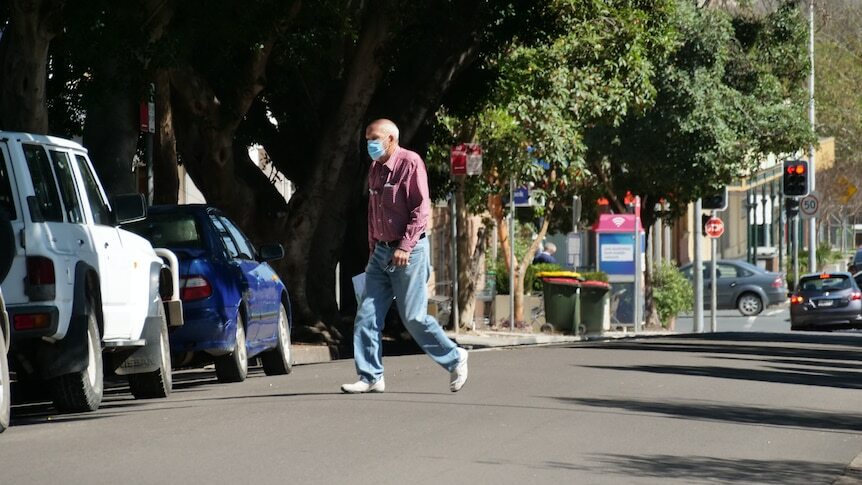 It's been another double-digit day for COVID cases in the Hunter New England region, with 11 new cases overnight.

Public health experts are warning residents must learn to "live with the virus".

Of the 11 new cases, three are in Port Stephens, two are in Newcastle, five are in Lake Macquarie and one is in Dungog.

Eight cases are linked and five people were infectious in the community.

There are nine people in hospital and one person is in intensive care at John Hunter Hospital. The ABC has asked for details of their condition.

The latest discovery brings the total number of active cases in the region to 123.

It has been another day of relatively high cases for the Central Coast too, with no signs the virus is being suppressed.

Fifteen new cases were recorded on the Central Coast, 13 of those were in the community while infectious.

Nine are linked to known cases while the source of infection for six cases is under investigation.

There have now been 145 local cases of COVID-19 in the Central Coast Local Health District since the start of the current outbreak.

The Mayor of Muswellbrook has confirmed the region is facing its first major COVID scare after a contractor working on the Rail Loop at the Mount Pleasant Mine precinct tested positive.

The contractor is from the Dungog LGA but resides in Muswellbrook while working on the mine site.

Contact tracers are investigating the worker's movements in the community and the Hunter New England (HNE) Health is expected to later confirm if the contractor went to any public venues where there may have been an exposure risk.

All the workers from the company are getting tested and another COVID testing site is expected to be up and running tomorrow at the Muswellbrook Showground.

There will also be an AstraZeneca vaccine pop-up site on Saturday at the Muswellbrook Indoor Sports Centre (known as the Basketball Stadium).

Cr Scholes is calling on locals in the Upper Hunter Valley to arrange to have their vaccinations.

HNE Health believes the Delta variant "probably" won't be eliminated in the region as mystery COVID cases and unlinked chains of transmission continue to appear.

"Our only way out of this now is suppression and vaccination," said public health controller David Durrheim.

HNE Health said the Delta strain of COVID has been hindering the contact tracing and isolation process that was relied on during the first outbreak.

Deputy Premier John Barilaro said it was still too early to say if the Hunter would come out of lockdown earlier than Greater Sydney.

"The Central Coast and the Hunter are an interconnected region with Sydney and the cases there are stubborn, and they seem to be consistent," Mr Barilaro said.

But Mr Barilaro warned a region could be snapped back into lockdown with as little as one new case.

He also says once a region comes out of lockdown they will not return to pre-lockdown conditions straight away.

"Certainly mask-wearing, the four-square-metre rule and limits on gatherings will be in place," Mr Barilaro said.