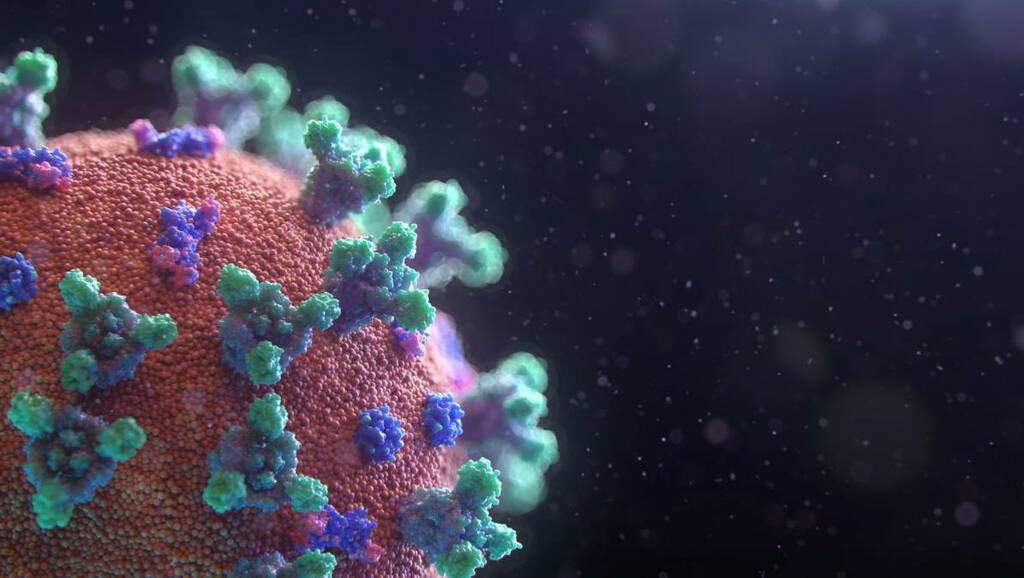 Upper Hunter residents have been urged to be vigilant for symptoms like a runny nose, sore throat, cough or shortness of breath, after one of the region's workers was found to be infectious while working at Mt Pleasant Coal mine and in the community yesterday.

In a statement, Hunter New England Health's Dr David Durrheim said the Upper Hunter had been relatively spared in the latest COVID-19 outbreak, but this new exposure could trigger a number of new exposure sites.

"We are concerned that there are going to be a number of risk sites - venues where people have been potentially exposed," Dr Durrheim said.

"The response that is necessary in the Upper Hunter if we don't want to further spread of the virus in our community is that we don't ignore even the most trivial of symptoms."

Anyone who experiences a cough, sore throat, fever, change in taste or smell, or shortness of breath has been urged to seek a test and isolate until they receive a negative result.

Anyone who has visited these venues during the casual contact exposure has been urged to seek a test and isolate until they receive a negative result.

Premier Gladys Berejiklian is expected to deliver an update on the state's COVID-19 situation, including a revision to lockdowns in regional NSW, later today.