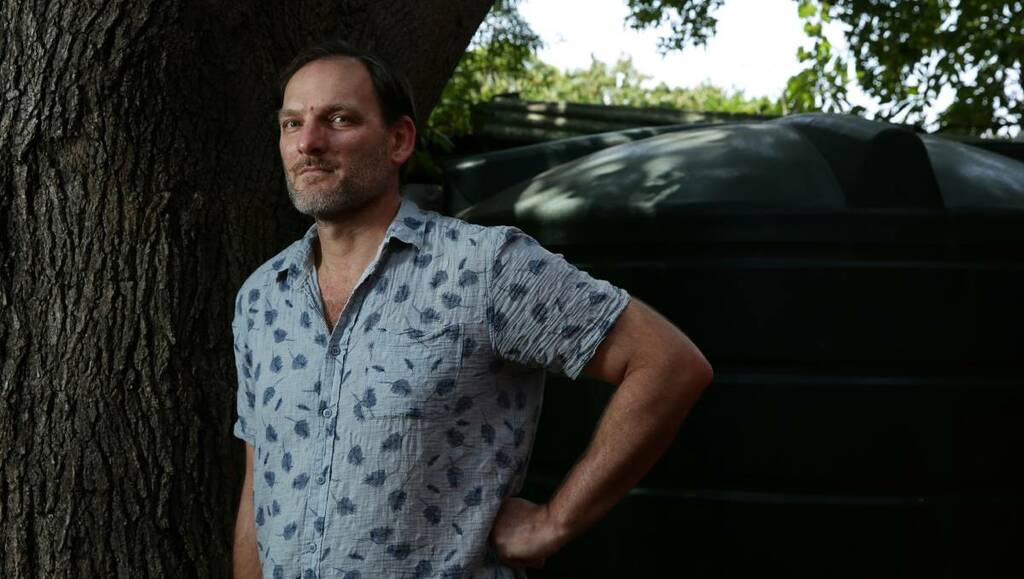 Hunter doctors have supported an open letter to Prime Minister Scott Morrison urging him to commit to an ambitious national plan to protect health by cutting Australia's greenhouse gas emissions.

The letter, signed by the Australian Medical Association, Doctors for the Environment Australia and 10 medical colleges, comes ahead of November's Glasgow climate conference.

"As doctors, we understand the imminent health threats posed by climate change and have seen them already emerge in Australia. The 2019-2020 bushfire season in Australia saw parts of the country afflicted by the poorest air quality in the world, with large numbers of the population enduring weeks of bushfire smoke and the related adverse health impacts," the letter says.

Newcastle-based chair of Doctors for the Environment Australia John Van Der Kallen said doctors were already dealing with the reality of climate change in their surgeries and in emergency departments.

The organisation is rolling out a campaign urging patients to speak to their GP about managing their health in response to rising temperatures and increasing natural disasters.

The open letter comes in the wake of the latest UN Intergovernmental Panel on Climate Change report, which found that without "immediate, rapid and large-scale" cuts to record high levels of greenhouse gas emissions then hopes of containing global warming to even 2 degrees would be "beyond reach".

A recent Australian Conservation Foundation survey of 15,000 voters that found a groundswell of voters prioritising climate change as a key election issue in response to longer droughts and heat waves, bushfires and damaging floods.

Nationally, 71 per cent of voters said they did not see coal and gas as part of Australia's future energy mix, with a majority in every seat rejecting plans for the government to build new gas and coal-fired power plants.

"To quote the prestigious Lancet medical journal this week: "The science is unequivocal. A global increase of 1.5 degrees above the pre industrial average risks catastrophic harm to health that will be impossible to reverse."