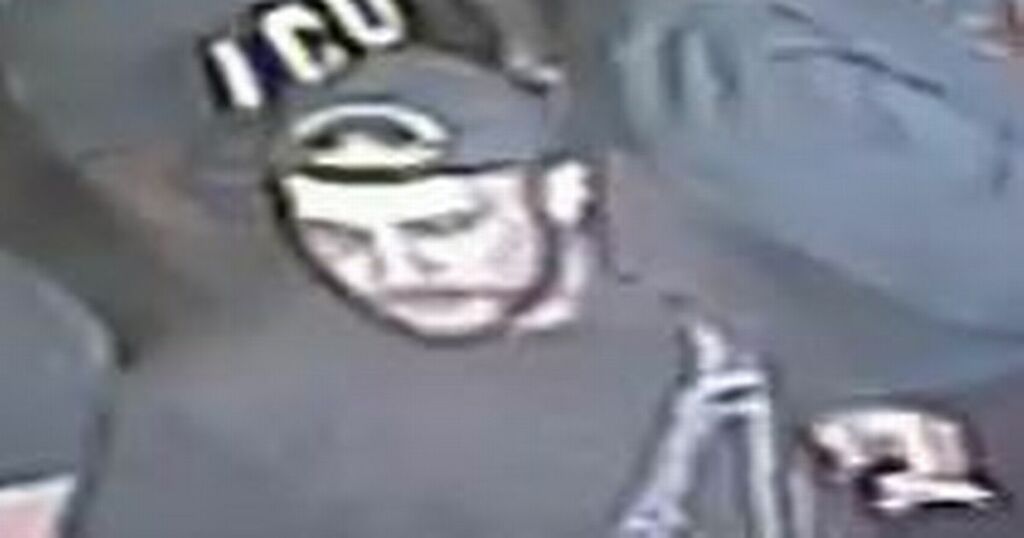 CCTV has been released of a man wanted in connection with a stabbing outside a bar in Leeds.

A man was stabbed following a fight outside of Mook bar in Hirst's Yard, off Call Lane, in the early hours of Bank Holiday Monday, August 30.

The victim, a 26-year-old man, was rushed to hospital and had to undergo life-saving emergency treatment. He has since been released from hospital.

A spokesman for West Yorkshire Police said: "Enquiries have shown he was stabbed during a fight outside the bar.

"The suspect shown in the images was wearing a baseball cap which was knocked off during the incident revealing shoulder-length hair tied in a bun. He may have received swelling or bruising to his face.

"The CCTV images are the best quality currently available."

Anyone who recognises the man or who has any information that could assist the investigation is asked to contact Leeds District CID via 101 quoting crime reference 13210439346 or online via www.westyorkshire.police.uk/101livechat

Information can be given anonymously to the independent charity Crimestoppers on 0800 555 111.