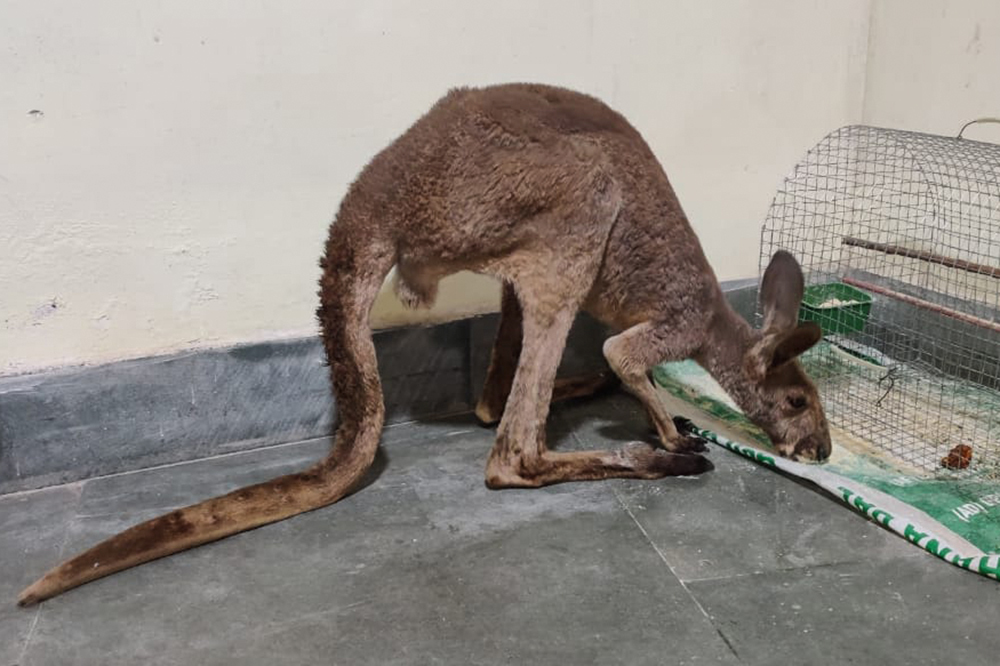 Frantic conservation efforts couldn’t save the tiny, intricately colored songbird, whose obit is the first in our new series of…

The Guardian - US
Rare fossil of ancient dog species discovered by paleontologists
SAN DIEGO -- Sometime around 14,000 years ago, the first humans crossed the Bering Strait to North America with canines,…

Breed doesn’t have that big an effect on a dog’s personality.

Football London
Get all your news in one place
Latest Science news: 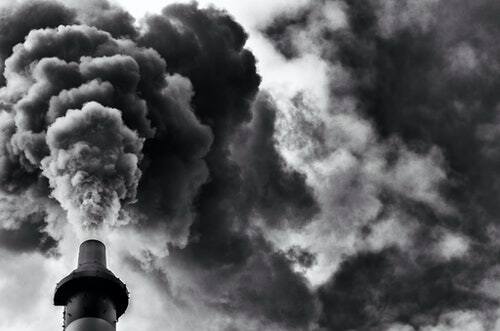 Inverse
Read news from The Economist, FT, Bloomberg and more, with one subscription
Learn More
No living, smoking gun in Mars meteorite

An analysis of a 1.3 billion-year-old Martian meteorite suggests that the planet had dried out by then

In recent years, the Great Barrier Reef off Australia’s northeast coast has seen multiple events of mass coral bleaching as…

The Conversation
70 years ago, the world united for a monumental scientific project — and kicked off the Space Race

In the 1950s, the world was abuzz with scientific pursuit. The International Geophysical Year ushered in the Space Age on…

Dog behaviorists say barking at one's dog may stress them out, and could even be a breach of trust

Salon
From analysis to good news, read the world’s best news in one place
SpaceX's Falcon 9 Sends Fleet Of 53 Starlink Satellites To Space

The solution to unwanted group chats could be rolled out on WhatsApp.

Deep inside even the fluffiest kitten lies the genetic instructions to build a killing machine; anyone who has received a mutilated “present” on their doorstep can attest to that. Your cat’s distant ancestors first honed their hunting skills by ambushing prey in prehistoric forests millions of years ago, before diversifying into a broad carnivorous suborder of mammals including civets, mongooses, and even hyenas.

One branch Feliformia, the felid family, includes cats of all sizes. Felidae can be further separated into two groups – Panthera and Felinae – based on, strangely, the sound they make. Panthera species comprise the “big cats” – lions, tigers, jaguars, and leopards – and roar. Felinae species – including lynxes, Pallas’s cats, cougars and the domestic cat – can only muster a purr, due to bony ligaments in their voice boxes. Interestingly, the cheetah sits within its own genus, called Acinonyx, and is the only living species in this category.

Despite their differences, most living cat species share common characteristics that have been shaped by hunting: retractable or partially retractable claws to allow for quieter movement when stalking prey; slender, muscular bodies for an efficient chase; strong forelimbs to hold kills down; and spiny tongues to remove flesh from bone. They are also all obligate carnivores, which means they depend entirely on meat-based diets. In fact, the need for meat has played a significant role in determining their evolution.

At home in treetops
Proailurus, the “first cat”, is thought to be the first recognisable cat precursor, appearing in the fossil record around 25m years ago. It was a little larger than a house cat but still resembled something like a mongoose, living in Europe and Asia as the prehistoric tropical world we associate with dinosaurs was transitioning into the ecosystem of the modern world. The forests that served as the hunting grounds for many predators began to give way to grasslands, which forced hunters to adapt. Species within the Proailurus genus, with their arboreal nature and partially retractable claws, were excellent at hunting from trees where they could also hide from predators, but their stealthy tactics were just as effective for stalking in the tall grass. Almost all living cat species have retained their distant ancestors’ ability to climb trees.

Though adapted for a life in the trees, on the ground Proailurus used the soles of its feet in a similar way to modern primates and many other animals. This would have made the animal slower than its descendants, who eventually evolved the cat-like quality of walking on tiptoes – we call it walking digitigrade – some 5m years later. Enter, Pseudaelurus …

A stealthy stalker emerges
Pseudaelurus, the “false cat”, emerged in Europe, Asia, and North America about 20m years ago. Although they retained the long, flexible spine of Proailurus, they were more recognisably cat-shaped with more speed and increased stealth than their precursors, enabling them to stalk prey in open savanna, rather than forests. They also evolved sharper teeth for tearing meat and began to lose the molars passed down to them for generations. This genus consisted of animals of varying sizes, from specimens closer to our domestic cats, to larger animals the size of modern cougars. It is thought that Pseudaelurus is the ancestor from which all modern cats, both large and small, descended. They were even the common ancestor for the now extinct genus of sabre-toothed cats, the Machairodontinae.

Old diets die hard
Although today’s cats are closely related to other small cats, such as the European wildcat (Felis silvestris), the jungle cat (Felis chaus), the Chinese mountain cat (Felis bieti) and the black-footed cat (Felis nigripes), their specific evolution has largely been shaped by artificial selection. Yet, while human selection has led domestic dogs to stray far from their wolf ancestry, the domestic cat still retains much of its wild heritage. One of the key points here is their diets. Domestic dogs adapted to eat omnivorously while in human captivity around 13,000 years ago, but cats remain dedicated meat eaters. To some extent, according to Clare Hemmings, scientific communications manager at Royal Canin, this is because “cats had no need to adapt to human captivity, because they always had access to meat” in the form of rodents and other small prey. As such, all cats, big and small, lack the enzymatic ability to synthesise important nutrients – such as taurine, arachidonic acid, vitamin A and vitamin B3 – that are mostly found in meat.

But while there are great similarities between large cats and domestic ones, there are important distinctions too. “Tigers and other big cats have a massive capacity for gorging and will eat 50kg in one go and then fast for days,” says Hemmings. “But domestic cats like lots of small meals, preferably 14 to 20 a day.” Cats also only have 500 taste buds, compared with a human’s 9,000, so they approach their food through different senses, especially their keen sense of smell.

“The best way to show your love for your cat, or any animal, is to respect the species that it is,” says Hemmings, which means we should understand how their food preferences are innately tied to their evolutionary history. For Royal Canin, this means tailoring nutrition to provide vitamins and amino acids that our feline friends have evolved to require, developing specialist kibble shapes for jaws influenced by natural and artificial selection, and ensuring the taste, aromatic and textural experience packs enough punch to make up for a cat’s relatively unrefined sense of taste. They don’t only provide your cat with the food it deserves; they honour millions of years of survival and adaptation, too. This will ensure your fluffy hunters continue to be the king of your house, even if they’re no longer kings of the jungle.

Frantic conservation efforts couldn’t save the tiny, intricately colored songbird, whose obit is the first in our new series of…

The Guardian - US
Rare fossil of ancient dog species discovered by paleontologists
SAN DIEGO -- Sometime around 14,000 years ago, the first humans crossed the Bering Strait to North America with canines,…

Breed doesn’t have that big an effect on a dog’s personality.