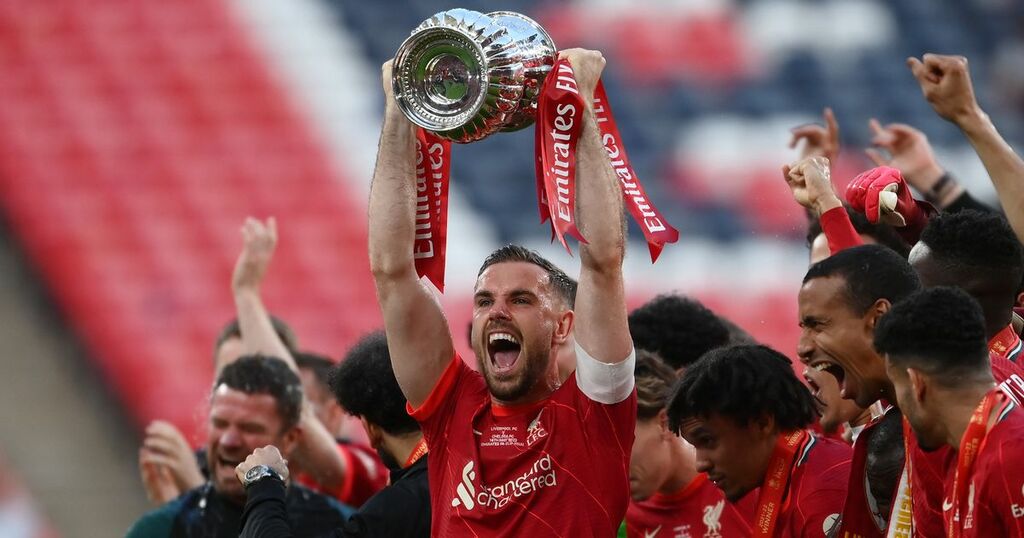 After a sensational win by LFC over Chelsea this evening, supporters across the city waited in bars and venues to see the Reds captain lift the trophy in front of Wembley stadium. Many hadn’t taken a single breath since Timikas’ stunning penalty.

As the squad lined up to receive their medals, fans in Camp and Furnace prepared themselves for the history making moment. Crowds raised their arms in the air while Henderson riled up his team mates and when he lifted the cup, the floor shook as Reds cheered, sang and threw their drinks in celebration.

The singing and chanting continued as Liverpool fans flooded out of the Baltic Triangle venue and headed towards the city centre. Drivers beeped their horns along with the singing and “up the Reds” was shouted from cars on the Strand.

Liverpool has further cemented their place as the undisputed most successful team in English football history following their FA Cup final win over Chelsea.