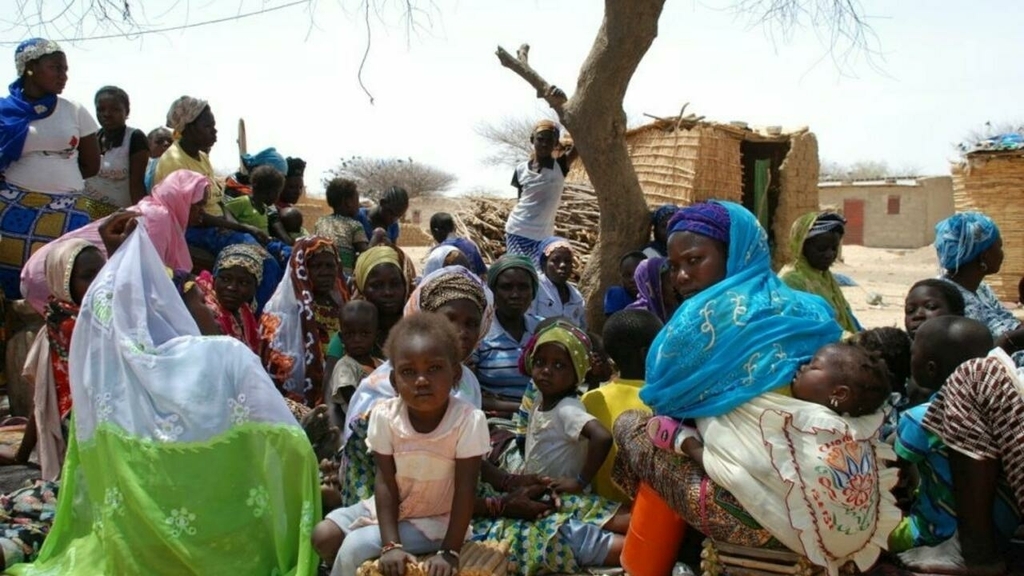 The Norwegian Refugee Council (NRC) has reported that at least 480 civilians were killed in jihadist attacks in Burkina Faso between May and August this year. There is also concern for thousands of other people displaced due to the conflict.

The NGO also expressed alarm at the increase in the number of displaced people in recent months, with more than 275,000 people "forced to flee a new outbreak of violence" since April.

According to the NRC, an average of 55,000 people have been forced to flee their homes each month since April, almost three times the average monthly figure between October 2020 and March 2021.

In total, more than 1.4 million people have been forced to leave their homes in Burkina Faso due to the attacks.

"The slowness and inadequacy of the humanitarian response are forcing people to choose between insecurity and hunger," the NRC also warned in a statement.

The NGO pointed to the "impossible choice" of some families: "To stay in a besieged area where food shortages have become so critical that there are only leaves to eat or to walk for days in search of food and risk being attacked."

It appealed to the government to allow it to provide support in the worst-affected areas.

The north of the country has been particularly vulnerable, a "three-border" zone where Burkina Faso meets Mali and Niger, a hub of jihadist activities in recent years.

"Relief organisations have the capacity to help people in the most inaccessible areas where help is urgently needed," said Manenji Mangundu, NRC's director in Burkina.

However, violence is spreading to other pockets of the country. According to an official, nearly 2,000 people have arrived in Mangodara in the past week, in the south west, near the border with Côte d'Ivoire, after violence forced them to flee their villages. Some even took to crossing the Comoé river to avoid using roads.

In a separate development, Burkina Faso authorities said they rescued 374 children between January and March from being trafficked to neighbouring countries to work in agriculture or small-scale mines.

"For some time now, this phenomenon affecting children has grown to worrying proportions in our country," Helene Marie Laurence Ilboudo, minister for humanitarian action, told reporters after the government released figures on Monday.

Last year, 2,318 children were intercepted through checks on buses or through denunciation, according to the ministry.

Most were under 16 and destined to work in plantations, artisanal mines or for domestic work in countries neighbouring Burkina Faso.

Côte d'Ivoire, the world's largest cocoa producer, is a major destination for child trafficking and has also intercepted and repatriated minors used for work in the fields, the ministry said.

In addition, 58 children found by security forces during various operations were handed over to social services, Ilboudo said, also highlighting the scale of the problem of homeless children living on the streets.