“It is a victory for the community and what we have achieved together – there is still prepolling and polling to be counted, and while it’s looking good, not everything has been counted,” she said.

“But it’s a victory for the community movement around the country. We stand for the future, not for the past. You’ve given up shouting at the television, the negativity and the spin. You’ve all invested in the democracy of the country.”

Stay tuned and follow along for every election update here.

in bougie Sydney seat of Wentworth. She’s backed by the Climate 200 fund and campaigning on policies of climate action and more accountability in politics to unseat Liberals in typically blue seats. Wentworth in particular was true Liberal heartland so this win signifies a huge shift. It has traditionally been a conservative seat and even belonged to ex-PM , but this election Sharma held on by a tiny 1.9 per cent margin. In the lead-up to election day the Allegra Spender had a good shot at taking the win and yes, it’s been an absolute teal bath. There was an 8 per cent swing to Spender whop picked up 56 per cent of the vote compared to Sharma’a 43 per cent. She didn’t entirely claim victory late on Saturday night but in a speech she said a new era was coming. Spender is a well-known local who residents say embodies the Wentworth area. She is daughter of fashion designer and former Liberal MP . Her grandfather Sir was also a politician in the Menzies government.
Sign up to read this article 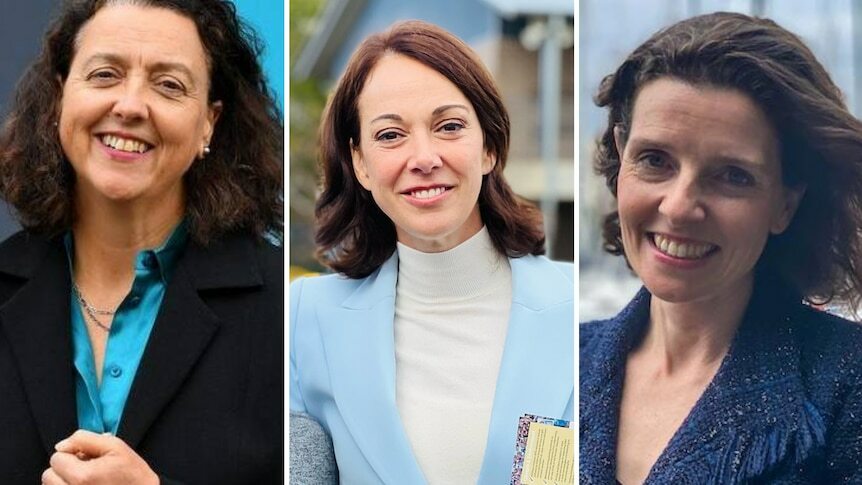 The Guardian - AU
New Fowler MP Dai Le says she will be a 'real independent', not a teal one, after beating Labor's Kristina Keneally

Dai Le, the woman who beat high-profile Labor candidate Kristina Keneally in the Sydney seat of Fowler, says she will…