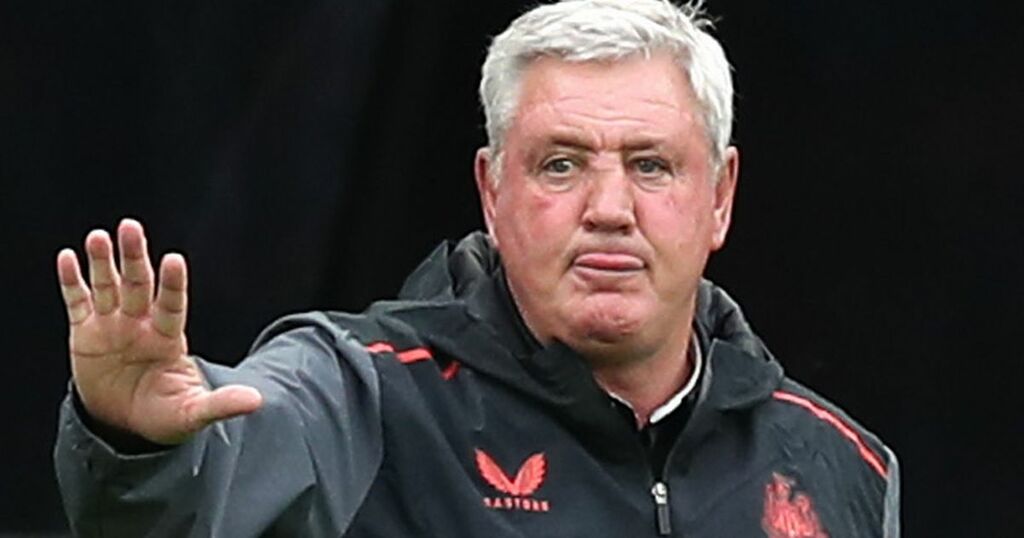 Former Scotland striker Frank McAvennie claimed that Steve Bruce will have regretted his post-match outburst following the 4-1 defeat at Old Trafford on Saturday.

The Newcastle United manager took aim at the local media after the match with the Chronicle being blamed for influencing the opinions of supporters in a negative way.

The whole episode has continued to widen the divide between the club, Newcastle fans and the local reporters.

Speaking to Football Insider, McAvennie insisted that Bruce will not have necessarily meant his dig at the media with pressure in the heat of the moment taking over all rational thoughts.

“Bruce will have regretted that,” he said. “It’s just human nature to give something back after you get criticised.

“He was probably raging during the interview but he will have regretted it. Bruce is in a really hard position, he’s working with what he’s got.”

The former Celtic frontman spoke about the influence, or lack of, from Mike Ashley who continues to show his lack of care for the club and its supporters.

“The owner hasn’t backed him and until Ashley goes, nothing will change,” claimed McAvennie. “What’s he playing at? It was bizarre those comments, but I can understand what he’s saying. He’s clearly very frustrated.

“Whoever comes in after Bruce, it will be the same unless the owner changes.”

Those comments don’t exactly come as a shock to Newcastle fans who know that the writing has been on the wall at the club for a number of years.

While there are more and more calls for Bruce to be relieved of his duties, the question still remains as to who in their right mind would take over in the technical area at the moment.