Default market offers – regulated electricity prices paid by those who don’t negotiate a deal – will rise between $61 and $227 annually across New South Wales, Victoria, South Australia and Southeast Queensland.

Officials blamed skyrocketing wholesale power prices for the increases, which are set to make the biggest cost of living squeeze in more than two decades even tougher for households.

And experts say things will get worse before improving, with global shortages of coal and gas exacerbated by the war in Ukraine and local factors like power station outages raising prices.

It’s going to make shopping around for the best deals even more important, particularly as default offers are the maximum price consumers can pay.

Grattan Institute energy program director Tony Wood said customers who are on the default offer could save up to 25 per cent on their bills by finding a cheaper plan.

On Thursday the Australian Energy Regulator added to cost of living pressures by raising the default market offer (DMO) across NSW, South Australia and Southeast Queensland.

The increases range between 7.2 per cent in South Australia to as much as 14.1 per cent in some parts of NSW, effective for a year from July 1 2022.

It came after Victoria’s essential services commission raised that state’s default offer by 5 per cent earlier in the week.

In total, more than 700,000 households across Australia pay a regulated DMO because they take their electricity offer from the market without negotiating.

The default offers are the highest price retailers are allowed to charge for electricity in states where they exist, meaning the increases will also act as a signal to the wider energy market.

“The bigger retailers are expected to announce their hikes in the coming fortnight,” said Joel Gibson from energy price comparison firm One Big Switch.

But she said the regulator had limited rising bills to what could be justified amid wholesale electricity price increases between 11 per cent and 49.5 per cent in markets the AER sets maximum prices for.

“We have given scrutiny to all factors affecting the DMO calculation and have set safety-net prices that reflect the current conditions and underlying costs to retailers,” Ms Savage said in a statement.

Regulators have raised default offers against the backdrop of a global energy crunch, with prices for key commodities like gas and coal at near record levels amid the war in Ukraine and rising demand after COVID-19.

And though renewables have grown as a proportion of Australia’s total energy market recently, fossil fuels are still responsible for the majority of power generation, exposing household bills to the shortages of coal and gas.

Making matters worse, the AER says a range of local issues have exacerbated the price increases.

These factors include extreme weather events in NSW and Queensland flooding coal mines, and unplanned outages at power stations, particularly in Queensland, where a large coal plant is still out of commission.

It all equals more expensive energy inputs with fewer generators around to process them into power, Mr Wood said.

Mr Wood said this perfect storm of sorts has conspired to lift energy prices, with coal shortages also increasing demand for gas, which is expensive.

He said the situation is likely to get worse in the short-term, as retailers that are currently hedged against higher prices will become more exposed over time.

“It’s pretty weird to see this situation in May, usually we see [price rises] in February when we have Summer heat waves,” he said.

“We might even see it worsen in the middle of winter.”

Customers urged to shop around

Experts and regulators are now urging consumers who are paying the default offer to find a better deal as soon as possible, with rising prices making shopping around even more important.

As the default offer is the highest price a consumer can pay for power, every other deal in the market is by definition less expensive, with potential savings adding up to hundreds of dollars every year.

“Residential customers can currently save around $443 or 24 per cent off their bill, and small businesses can save around $1,308 or 29 per cent by switching [off the DMO],” Ms Savage said.

Mr Wood said consumers should move quickly because the gap between the default offer and the median market offer is likely to shrink in coming months. 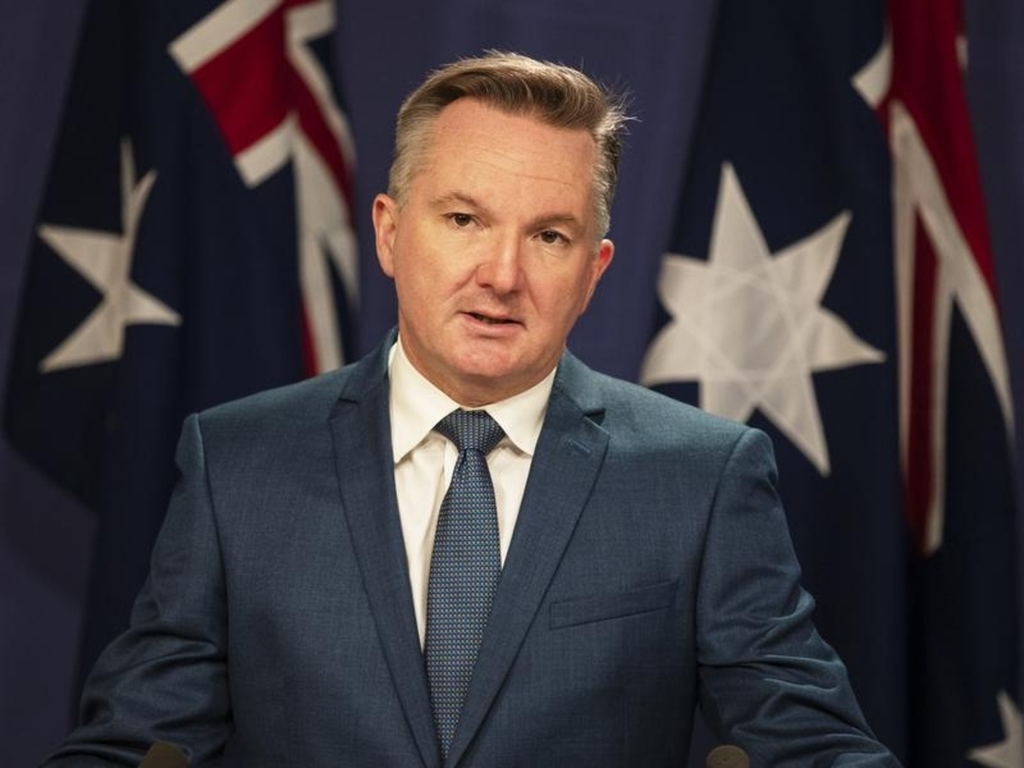 Coal prices, floods push up power prices
Households and businesses are set to pay more for their electricity, but the energy market regulator is urging people to…

The Guardian - AU
Power prices to surge up to 18.3 per cent as energy market turmoil flows through to households