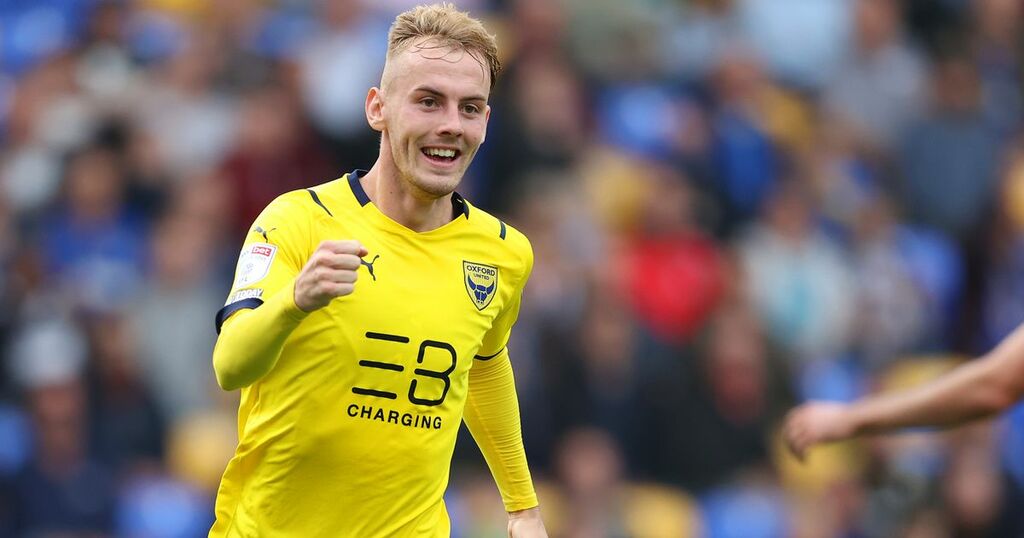 Huddersfield Town are one of several clubs monitoring Mark Sykes this transfer window.

Sykes has made 26 appearances for Oxford United this season including 21 games in EFL League One.

The former Glenavon midfielder has been with Oxford for two years after making the move across the water in January 2019.

Sykes has six months remaining on his contract and it is understood Championship club Huddersfield are keen on the 24-year-old.

According to Football Insider, the Terriers are ready to ‘firm up their interest’ before the end of January after scouting Sykes on a number of occasions.

The former Northern Ireland youth international - who later declared he wanted to play for the Republic of Ireland - has impressed this season for Oxford, scoring eight goals in those 26 appearances and bagging our in his last six games.

Since moving from Glenavon he has made over 100 appearances for Oxford, and manager Karl Robinson is determined to keep hold of the player beyond January.

“We believe that we have good players and we believe people like him need to be part of the football club moving forward.

“We want Mark Sykes to stay here for a long time.”