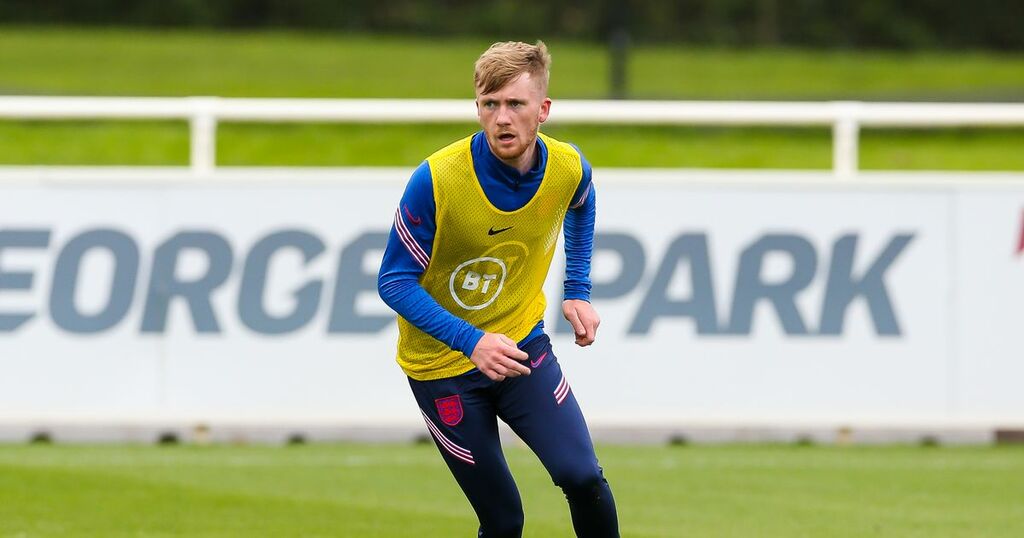 Huddersfield Town chairman Phil Hodgkinson has revealed that the Championship club had Manchester City midfielder Tommy Doyle snatched from underneath their noses on transfer deadline day.

The Terriers thought they were on the cusp of landing the highly-rated youngster on loan, only to see him join German club Hamburg instead.

Doyle, who was an unused substitute in City's back-to-back 5-0 home wins over both Norwich City and Arsenal last month, according to Hodgkinson, was taken to Hamburg by his agent, unbeknown to City that he had been in discussions with them.

In a quick change of events, Hodgkinson has outlined just how close Huddersfield were to landing the 19-year-old.

"We had agreed a deal to bring in Tommy Doyle from Man City, who’s a creative midfielder that we all crave," Hodgkinson told Yorkshire Live.

"I got on the plane at 11am from Portugal on deadline day where we had agreed a structure with Man City and it was one that was difficult because if [Isaac] Mbenza wasn’t going we couldn’t do it and Man City were fantastic in that they agreed a structure where it didn’t matter, so we could do the deal and take Tommy Doyle in on loan for the season and whether Isaac was here or not it didn’t affect us financially.

"I got on the plane at 11am where we’d agreed a deal with Man City and then Leigh [Bromby] was going to speak to the player and the agent.

"I got off the plane at 2:30pm and his agent had taken him to Hamburg, unbeknown to Man City that he’d been talking to them so they weren’t happy, and unbeknown to us, and there was nothing we could do about it.

"That was one that got away on deadline day I’m afraid, but it is what it is."

Doyle could make his debut for Hamburg on Saturday when they lock horns with SV Sandhausen.