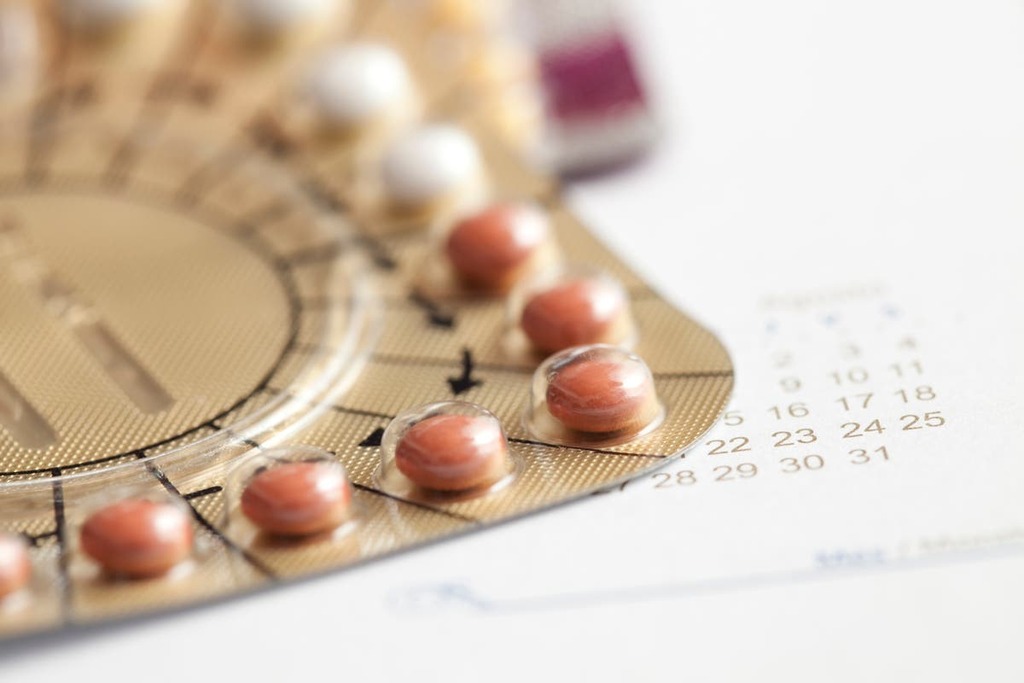 Wales Online
‘This is scandalous’: Superdrug accused of ‘cashing in’ after launching £99 perimenopause screenings

The Guardian - UK
One subscription that gives you access to news from hundreds of sites
Cannabis Oil Deemed Essential Medicine In Thailand, Marijuana Products Available At Government Hospitals For Free

Too many people think they have the right to tell you how to do the menopause. If HRT works for… 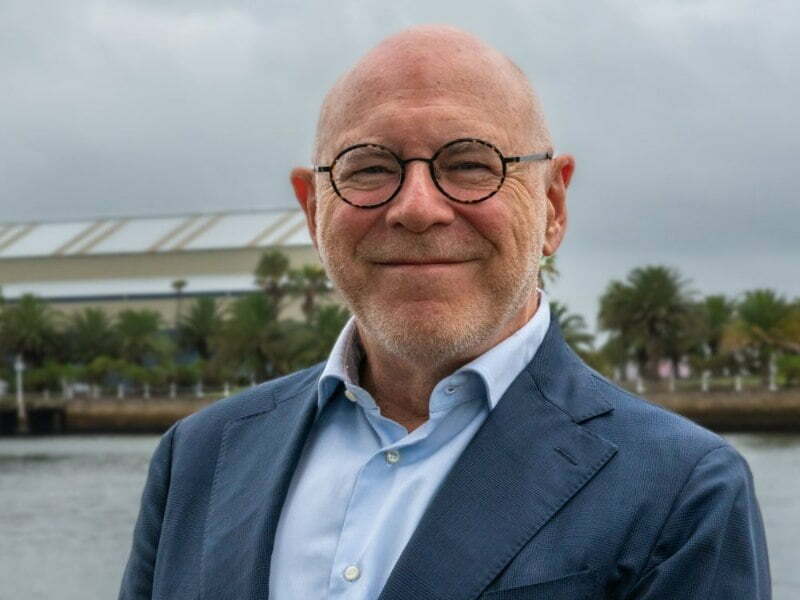 Extra supplies of hormone replacement therapy products could be shipped to the UK from France and Poland as soon as next week, a major manufacturer has said after crisis meetings were held to address the nationwide shortage.

Tina Backhouse, the general UK manager at Theramex, which makes about a dozen HRT drugs, including Bijuva pills and Femseven patches, said the company needed special permission to bring in products from France that were not licensed in the UK. Theramex’s products are mainly made in Germany, and some are only licensed in other European countries.

Backhouse met the UK’s newly appointed HRT tsar, Madelaine McTernan, and the Medicines and Healthcare products Regulatory Agency this week and expects to obtain consent after a further meeting with the agency on Monday.

“We are working with MHRA to get special permission. It’s not an unusual thing, other companies do it,” she said. “I don’t think it will be long, we’ve got it [the stock] ready.”

Theramex, a private equity-owned pharmaceutical firm based in London, is also preparing to bring in HRT patches from Poland, which are licensed in the UK but need English labels.

“We are looking for short-term solutions as well as longer-term solutions in terms of bringing other products from other countries in,” Backhouse said.

The UK appears to be the only country with a shortage of HRT products. It was triggered by a surge in demand after the TV presenters Davina McCall and Mariella Frostrup spoke about their menopause experiences.

Besins Healthcare, a privately owned firm based in Brussels which makes the most popular oestrogen gel product, said on Thursday that it was “looking at all options for increasing short-term supplies of Oestrogel into the UK”.

The British Menopause Society and HRT manufacturers are calling for other measures, including a national list or “formulary” of approved HRT medicines that would allow all doctors and pharmacists to prescribe whichever products are available.

When local clinical commissioning groups were created in England in 2013, many previously national-level decision making and budgetary powers passed to them. This means there can be delays in certain areas of the country when new drugs are licensed.

Backhouse said: “We have brand new products in this country that are licensed but aren’t being used because of formulary restrictions. At this stage surely we should have a national formulary of HRTs that are available and in stock, rather than waiting for every individual locality to do that. It would be so easy to do.”

She said Theramex had a new MHRA-approved product that was only being prescribed in three areas, or used privately by women paying for it themselves.

The National Pharmacy Association has also lobbied for pharmacists’ to have the power to change prescriptions made by GPs when certain products are not available.

• The headline of this article was amended on 13 May 2022. An earlier version suggested the UK was not part of Europe.

Wales Online
‘This is scandalous’: Superdrug accused of ‘cashing in’ after launching £99 perimenopause screenings

The Guardian - UK
One subscription that gives you access to news from hundreds of sites
Cannabis Oil Deemed Essential Medicine In Thailand, Marijuana Products Available At Government Hospitals For Free

Too many people think they have the right to tell you how to do the menopause. If HRT works for…