Howard Stern tears into people who won’t get Covid vaccine: ‘F*** them, f*** their freedom’ 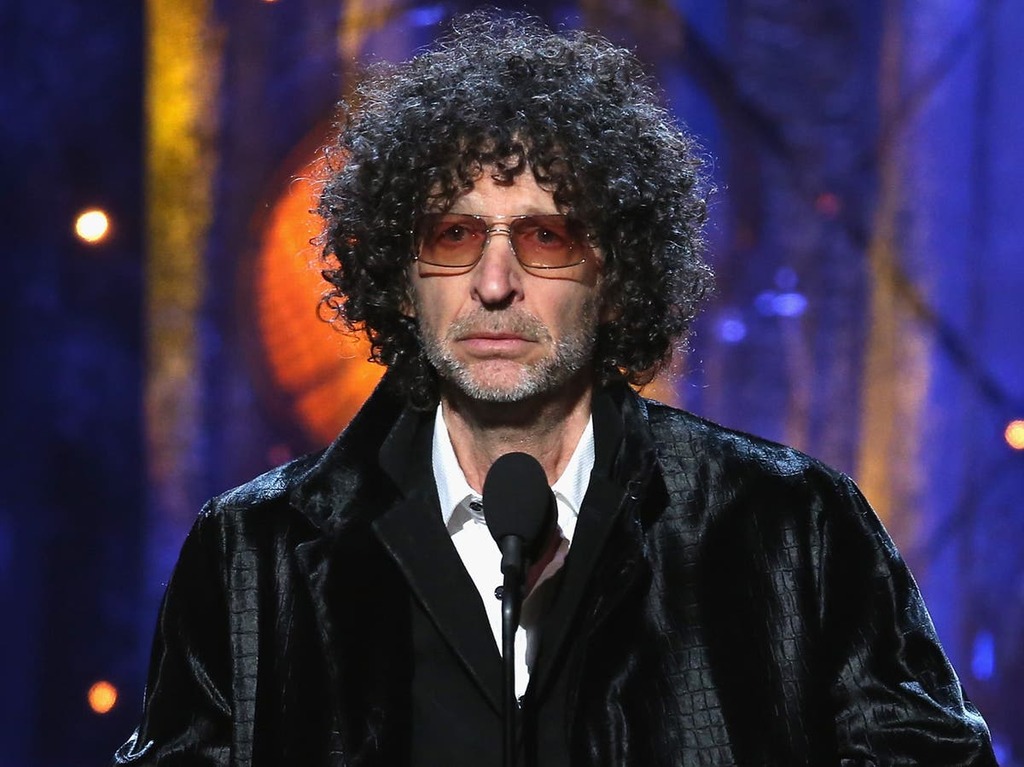 Howard Stern has condemned people who refuse to get vaccinated against Covid.

The radio host spoke out on Tuesday on his SiriusXM show.

“... When are we going to stop putting up with the idiots in this country and just say it’s mandatory to get vaccinated?”

He added: “F*** them, f*** their freedom. I want my freedom to live. I want to get out of the house already. I want to go next door and play chess. I want to go take some pictures.”

In the US, where Stern is based, 53 per cent of people aged 12 and up are fully vaccinated against Covid, according to data from the Centers for Disease Control and Prevention published by The New York Times.

President Joe Biden was due to give a speech on Thursday which the White House has said will encourage vaccinations for those who haven't had a shot and promote new ways to protect those who are vaccinated.

He is expected to announce new vaccination mandates in the address, The New York Times reported citing officials.