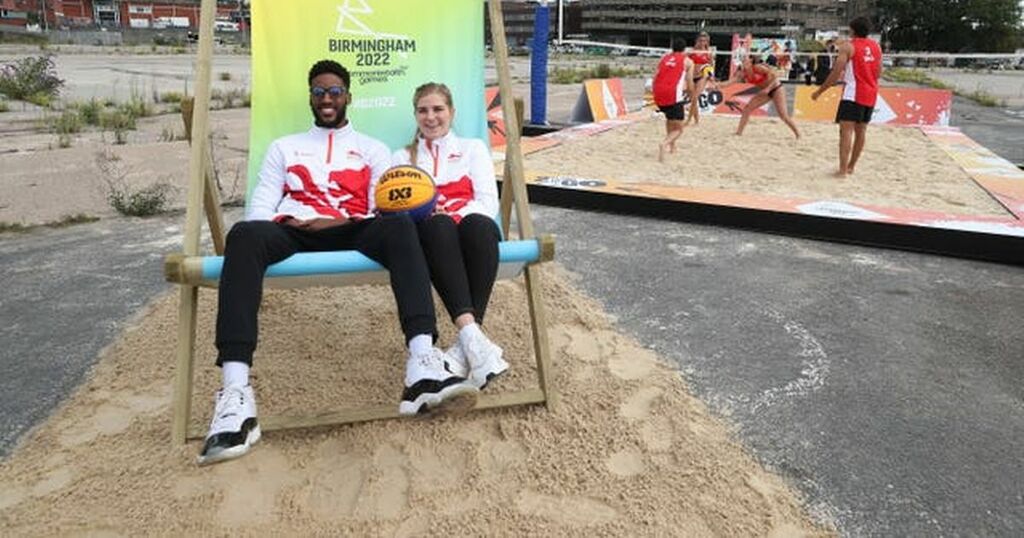 The main ticket ballot for the 2022 Commonwealth Games in Birmingham opens on Wednesday.

Here, the PA news agency takes a closer look at the next major multi-sport event to be staged in the UK.

What are the basics?

The Games run from July 28 through to August 8.

The event will showcase 19 sports and eight para sports, some that you would traditionally expect at a multi-sport Games such as athletics, cycling, gymnastics and swimming, plus some making their Games debuts – women’s T20 cricket and three-on-three basketball for example.

How do I get tickets, and how much are they?

Organisers have fixed more than one million of the tickets at £22 or less and they start at £8 for children and £15 for adults. The ballot remains open until 8pm on September 30. Those interested in securing tickets for any of the 286 sessions should go to birmingham2022.com to create a ticket account.

What venues are being used?

The overwhelming majority of venues were pre-existing before the decision to award the Games to Birmingham after Durban was stripped of hosting rights in 2017. The two major capital projects are the redevelopment of the Alexander Stadium, which will host athletics, and a brand-new aquatics centre in Sandwell.

Cannock Chase Forest will stage mountain biking, while the track cycling takes place in London at the Lee Valley Velopark, which was built for the 2012 Olympics.

The women’s cricket will be played at Edgbaston, while Smithfields – in the city centre – will play host to beach volleyball and three-on-three basketball, with the Rotunda building and the Bullring shopping centre as the backdrop.

Are capacities going to be limited due to Covid-19?

At this stage, no. Organisers are of course keeping contingency plans in mind but Birmingham 2022 chief executive Ian Reid said on Tuesday that they were confident of being able to operate at full capacity – even if extra checks for coronavirus certification are required.