How will OT Marcus Cannon work his way back with the Texans? 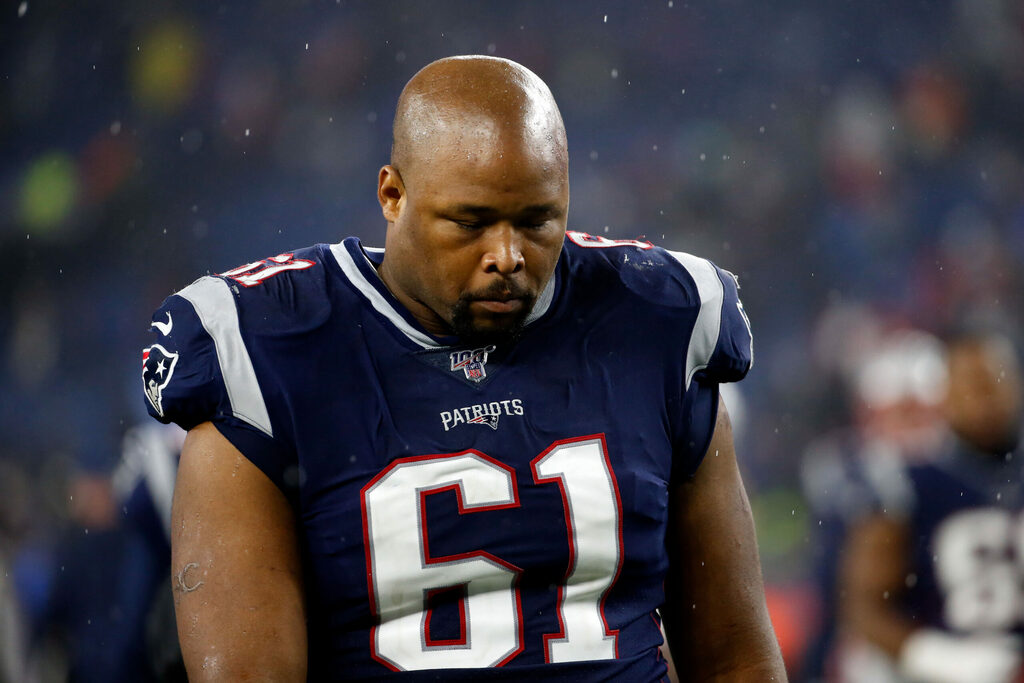 Marcus Cannon is coming off of a long layoff.

The former New England Patriots offensive tackle opted out of the 2020 season. After signing with the Houston Texans in the offseason, Cannon had knee surgery in late June, which compromised his training camp to the point he spent the majority of it on the physically unable to perform list.

Coming back from injury isn’t unfamiliar territory for Cannon, who has played in 115 games since 2011, starting in 69 of them.

The 6-6, 335-pound tackle called the Texans’ training staff and sports science department “professionals” and “one of the best.”

Said Cannon: “They’re tracking everything I’m doing: how much I’m running, how much I’m lifting, checking my gains and losses in the training room, weight room, all that. So, there’s a good group of people that I have around me and I’m kind of just listening to what they’re saying.”

Cannon is also helping the training staff by providing input as to how he is feeling.

“I’m listening to my body and telling them how I feel and we’re working together,” said Cannon. “Whenever they think it looks good and whenever I feel good enough, that’ll be when I’m the best.”

Cannon was brought in to provide the Texans options along the offensive line. Although former 2019 first-round pick Tytus Howard has manned right tackle since the club acquired Laremy Tunsil at the end of the 2019 preseason, Howard does have position flexibility. If Houston could have another starting-quality tackle, they could move Howard inside.

The 33-year-old Cannon could be that player for Houston when he returns to full-go from his knee surgery.