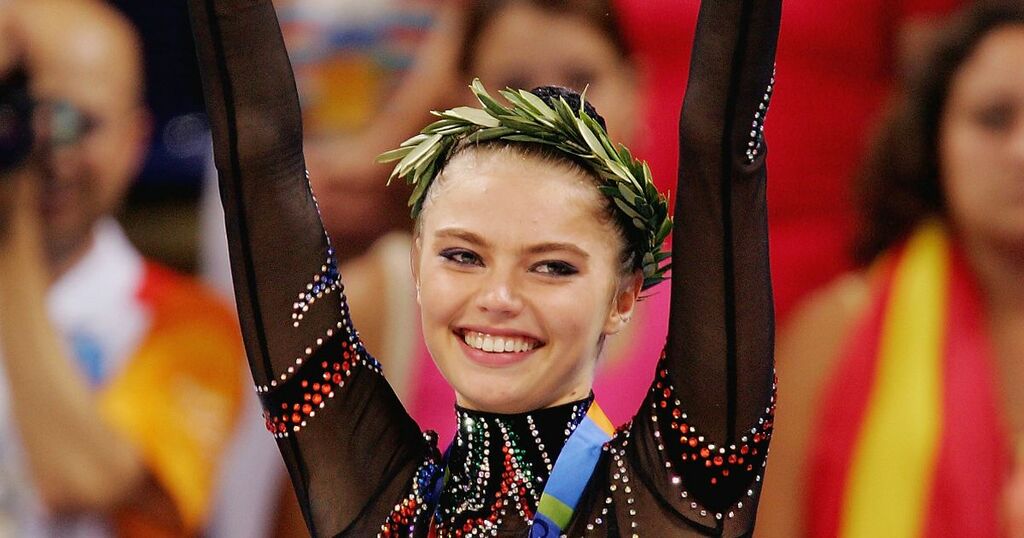 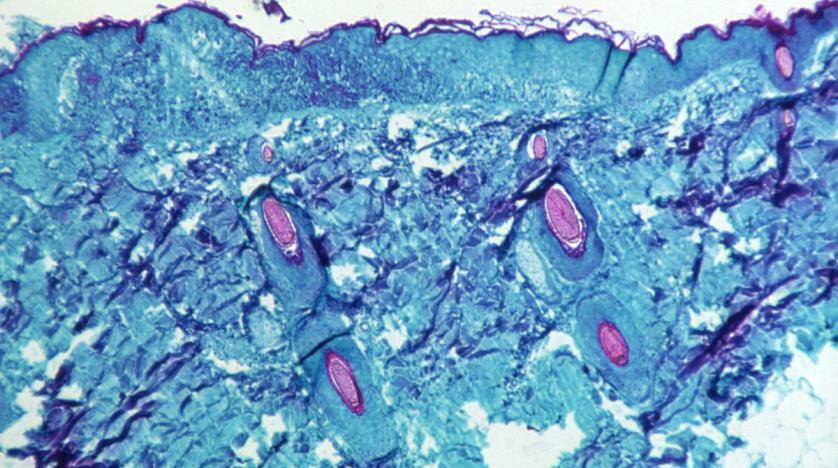 Asharq Al-Awsat
Read news from The Economist, FT, Bloomberg and more, with one subscription
Learn More
5 things men don't like about their partners

Zenger
From analysis to good news, read the world’s best news in one place
Iran's President Meets Sultan of Oman on Monday

Iranian President Ebrahim Raisi is set to visit Oman on Monday at the invitation of Sultan Haitham bin Tariq, according…

Vladimir Putin was an abusive and unfaithful husband during his 31-year marriage to air hostess Lyudmila Putina, it is claimed.

Lyudmila, 64, and Putin, 69, tied the knot in 1983 and remained married until 2014, despite constant rumours about their relationship.

The couple insisted they were separating because they "barely saw each other" due to the Russian President's hectic work schedule.

However, there was frenzied speculation about adultery, with Lyudmila once reportedly telling an intelligence agent that Putin was a "serial womaniser" and abusive towards her.

Putin is said to have fathered at least two sons with his 'secret mistress' former Olympic rhythmic gymnast Alina Kabaeva.

In recent days it has been reported that Putin is expecting another baby with 38-year-old Kabaeva.

The story of Putin's marriage to Lyudmila dates back to the early 1980s, when the pair met in their home city of Leningrad, now St Petersburg.

They bonded after a mutual friend invited Putin to see a play along with several girlfriends.

Before their first meeting, Putin admitted he had a "habit of leading a bachelor's life".

He is said to have hidden that he worked as a KGB spy for much of their three-year courtship and they married in July 1983.

But it seems marriage did not end his womanising ways, with Lyudmila reportedly once telling a West German intelligence agent that her husband was a serial philanderer and also abusive.

Writer Erich Schmidt-Eenboom said the agent, codenamed 'Balcony' because of her buxom figure, won Lyudmila's trust when she and Putin were living in Dresden.

Putin was stationed in the German city as a KGB agent during the 1980s.

Lyudmila reportedly later complained about her husband's long working hours after he took up a job as adviser to St Petersburg's Mayor Anatoly Sobchak.

In his own autobiography, Putin admits that his wife "cried all day" when she realised that the family's "private life was over" after he became President of Russia in 2000.

Lyudmila was reportedly eager to build an active role to match her husband but he kept her in the shadows because he allegedly thought she should "be more modest and not stick out".

Working 16 and 17-hour days took its toll on his family life and, in June 2013, they announced they were separating just weeks before their 30th wedding anniversary.

Appearing on state television after attending a ballet together, Putin admitted that rumours he and his wife no longer lived together were "true" and she had "done with her shift" as Russia's First Lady.

She had only appeared when required by protocol during his years in power, rarely looking comfortable, and had a controversial TV appearance a few years before because she was not wearing a wedding ring.

"Our marriage is over due to the fact that we barely see each other,” said Lyudmila.

"Vladimir is completely submerged in his work.

"Our children have grown up, each of them is living her own life... And I truly don't like publicity."

Over the years, Putin has been dogged by rumours of an affair, something which he has always denied.

But they were compounded when political rival Alexi Navalny claimed he had wed former Olympic gymnast Kabaeva in a secret ceremony.

Kabaeva won a gold medal for Russia at the Athens Olympics Games in 2004 before retiring from the sport and entering politics.

Once regarded as Russia's most eligible woman, the only other suitor she has been linked to by the media was a married Georgian policeman, but this relationship was said to have petered out by 2005.

Rumours first linked Kabaeva, who is 30 years younger than Putin, romantically to the Russian leader as long ago as 2008 when she was a pro-Kremlin MP.

Many Russians saw her as the reason for the breakup of Putin’s marriage to Lyudmila and believed she had become the new Russian First Lady.

The dictator of neighbouring Belarus, Alexander Lukashenko hinted that Putin's divorce decision came about because Kabaeva "put pressure on the President".

Putin is believed to have fathered at least two sons with Kabaeva - and she has now reportedly fallen pregnant again.

Sources told The Sun that the despot was raging when the news broke as he was preparing for Russia's Victory Day parade in Red Square, Moscow.

Russian news channel General SVR Telegram reported the news, saying: “Putin found out his mistress is yet again pregnant and by the looks of it this wasn’t planned.”

Get all the latest news sent to your inbox. Sign up for the free Mirror newslette

“Who’s the daddy?” joked one commenter on the news outlet's website.

Divorced Putin was said to be "subdued and withdrawn" after hearing the Olympian was pregnant again, particularly fearful that the news would tarnish the military parade amid his ongoing invasion of Ukraine.

Kabaeva, dubbed Russia ’s most flexible woman, was previously reported to be hiding in Switzerland with their children.

Local news outlets report she had one son there in 2015 and another in Moscow in 2019.