How to watch Young Boys vs Manchester United on TV with channel, live stream and team news 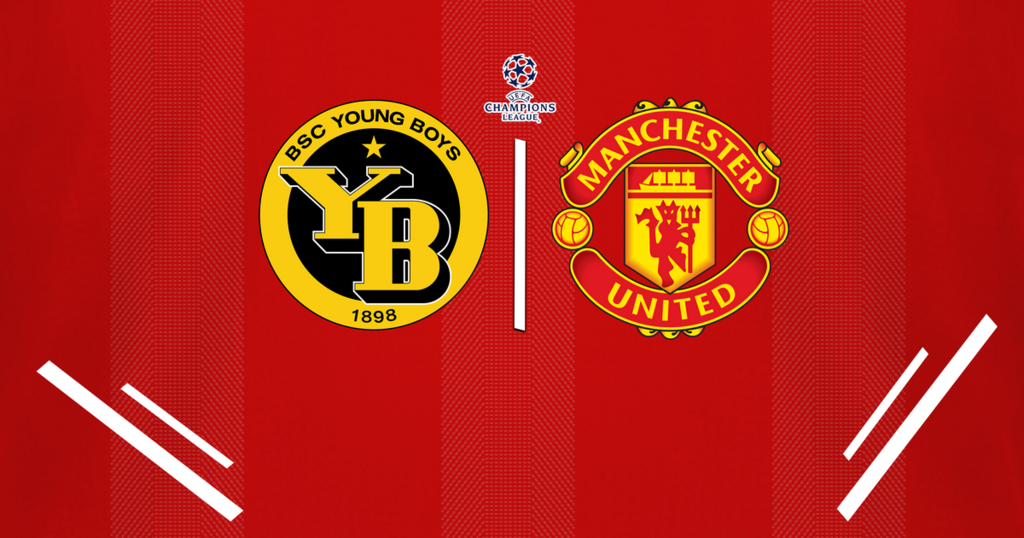 United travel to Bern for their first group stage game after beating Newcastle 4-1 on Saturday.

A brace from Cristiano Ronaldo on his second debut for the club was accompanied by goals from Bruno Fernandes and Jesse Lingard as Ole Gunnar Solskjaer’s side put the Magpies to the sword after a mini-scare.

The win saw United move to the top of the Premier League and they’ll be heavy favourites to get their European campaign off to the perfect start.

Here's what you need to know...

How to watch Young Boys vs Manchester United on UK TV

United's trip to Switzerland takes place on Tuesday, September 14th and will be televised on BT Sport 2 with coverage starting at 5pm.

BT Sport subscribers can also live stream the action on the BT Sport website and app.

What is the Young Boys vs Manchester United team news?

Ronaldo is included in the squad but Edinson Cavani will miss the Group F opener.

The Uruguayan striker also missed the weekend victory over Newcastle after picking up a knock in training and will stay in Manchester in order to recover; he may be involved in Sunday’s Premier League game against West Ham.

Young goalkeeper Matej Kovar is included in the squad with Lee Grant absent and Dean Henderson’s recovery continued after he played for the Under-23s against Arsenal on Sunday.

19-year-old Swedish winger Anthony Elanga has also been included in the squad.

Donny van de Beek is part of the travelling party and will be hopeful of starting after coming on as a late substitute against the Magpies.

Joel Monteiro, Esteban Petignat and Nico Maier will also miss out for the Swiss champions.