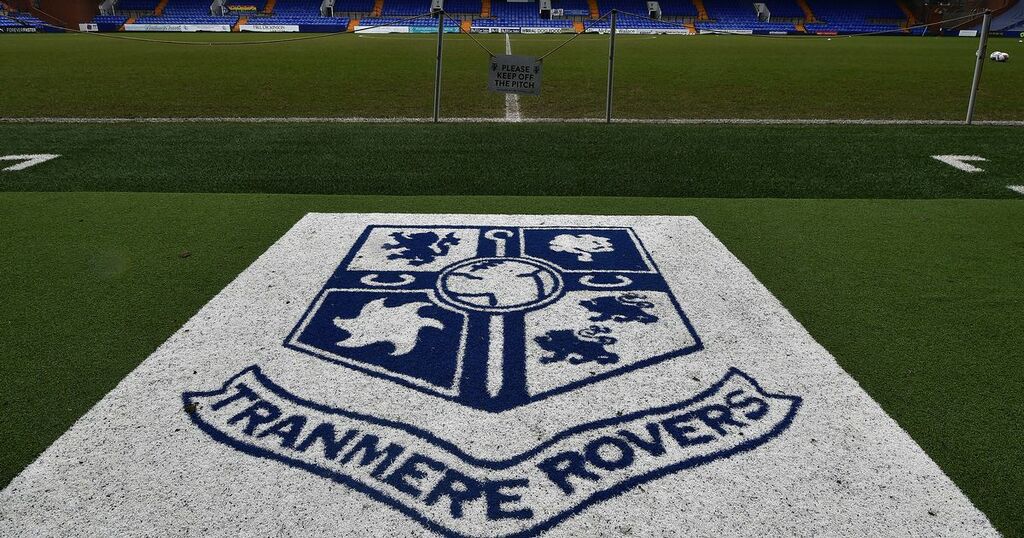 Leeds United's young-guns will have the opportunity to test themselves against senior opposition tonight as they face League Two's Tranmere Rovers in the EFL Trophy.

The competition features League One and Two sides, as well as sixteen 'Under 21' sides from the Premier League clubs with a category one academy. These sides are allowed to feature two players aged over 21, which Leeds utilised last season by fielding Kiko Casilla in the competition. They likely would have used the fixture as an opportunity to give Adam Forshaw some more minutes had he not picked up a muscle injury.

Leeds United's under-23s have had a good start in their first season in Premier League 2 Division One, winning twice, drawing once and losing once in their opening four games. Tranmere have played eight times this season, winning only twice and losing four times.

These games are always a challenge for the young sides though, as the physicality of senior opponents represents a very different kind of game than they are used to at under 23 level.

When is the match on?

The match has not been selected for live coverage by Sky Sports, who will instead be showing Liverpool's under-21s at Bolton.

What about a live stream?

Leeds fans will, however, be able to stream the match live via LUTV for subscribers.

Can I watch highlights?

Highlights will also be available on LUTV.

How can I get updates during the match?

We will be at Prenton Park to live blog the action, plus provide full action and analysis.