In late 2020, then-premier Peter Gutwein, under increasing pressure as allegations relating to three departments mounted, announced a commission of inquiry to investigate the Tasmanian government's responses to child sexual abuse in state institutions.

Fast-forward to 2022, and it's sitting in Hobart for two weeks in May and for a week in August at the Tasmanian Civil and Administrative Tribunal.

The commission of inquiry is like a royal commission, with the power to call witnesses and obtain documents, but doesn't have any powers to prosecute. It can refer matters to relevant authorities.

It's an independent inquiry examining the state government's responses to child sexual abuse in state institutions like schools, hospitals and the Ashley Youth Detention Centre.

Hearings are open to the public and the media can report proceedings, subject to any legal orders covering the hearings and the identity of witnesses.

You can see it in person at the hearing venues. The hearings are also being recorded and live-streamed.

Documents, witness statements and transcripts are also being made available.

What has the inquiry heard?

Before the inquiry started, Tasmanians were warned the content would be distressing.

The first two weeks have heard harrowing details of abuse in schools, the Launceston General Hospital, and in the state's out-of-home care system.

Here's what we've heard so far: 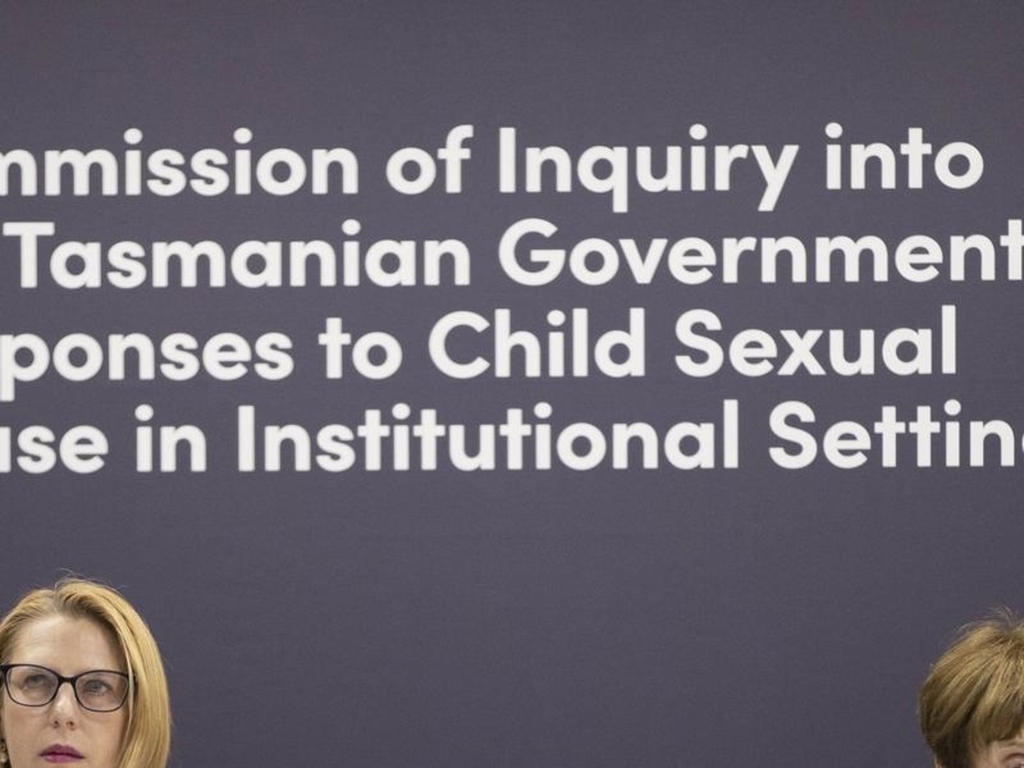