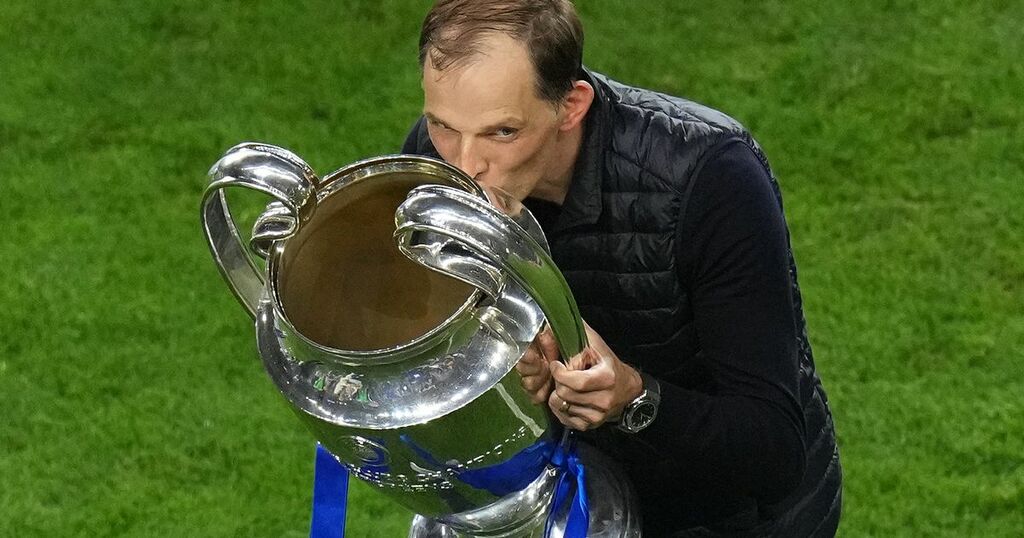 The Champions League hots up when it returns next month, with all four English sides still dreaming of glory in Europe's most prized competition.

Chelsea, the current holders of the tournament, have been drawn against French champions Lille, while Liverpool - winners in 2019 - will face Italian champions Inter Milan.

The first leg matches of the Last 16 will take place between February 15 and 23. The second leg matches from March 8 to 16. The full schedule of those games can be found at the foot of this article.

BT Sport retains exclusive rights to all UEFA competitions here in the UK.

If you are not a BT Sport subscriber, you can click here to check out their latest TV package deals. Alternatively, if you don't wish to be tied down to a fixed-term monthly deal you can you can also take advantage of the £25 BT Sport Monthly Pass.

UEFA Europa League highlights are also shown on BT Sport TV channels, along with the BT Sport app where games are also available to stream.

Highlights can also be found is the BT Sport YouTube channel.

All games listed below kick off at 8pm GMT.