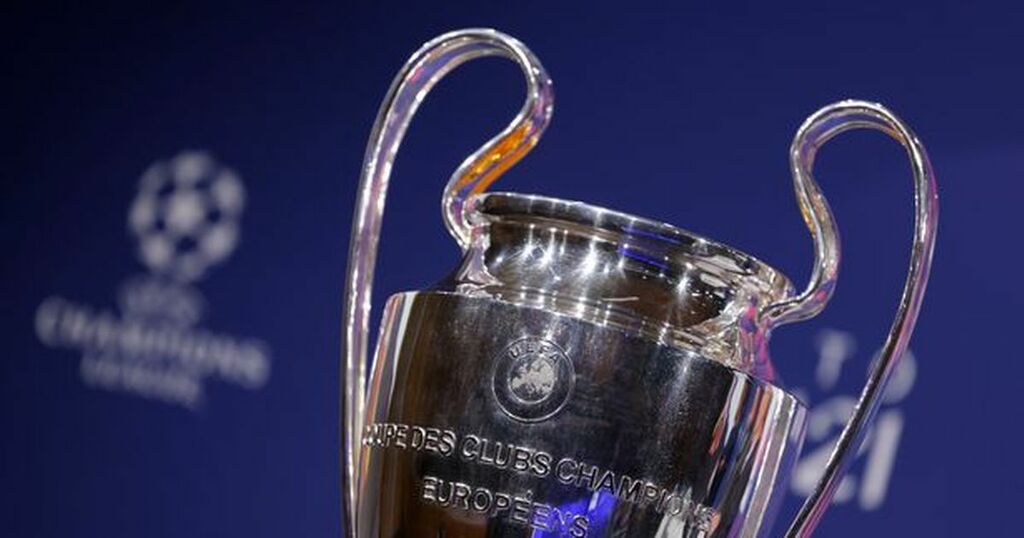 The Champions League proper gets back underway this week, with City and United both in action.

Pep Guardiola's side reached the final of last year's competition, only to fall at the final hurdle, losing 1-0 to eventual winners Chelsea.

They are in action on Wednesday night, September 15, against German outfit RB Leipzig. Kick-off is at the usual time of 8pm.

Before then, however, Manchester United take on Young Boys from the Swiss Super League. Kick-off is at the earlier time of 5.45pm.

How to watch the UEFA Champions League on UK TV

All games from this year's UEFA Champions League competition will be live in the UK on BT Sport.

As well as having exclusive rights to all UEFA competitions until at least 2024, BT Sport also holds the rights to 52 Premier League matches.

You can check out the latest BT Sport deals here. Deals start from £7.50 per month.

Alternatively, for those of you who don't wish to be tied down to a fixed-term monthly contract, one-off 'Monthly Passes are also available for £25.

Last but not least, if you're on the mobile network EE, you can add BT Sport as a 'Smart Benefit'. Click here to find out more details.

Once you've signed up to BT Sport, you can access their channels and stream their content using the BT Sport app on mobile, computer, tablet or games console using your login details.