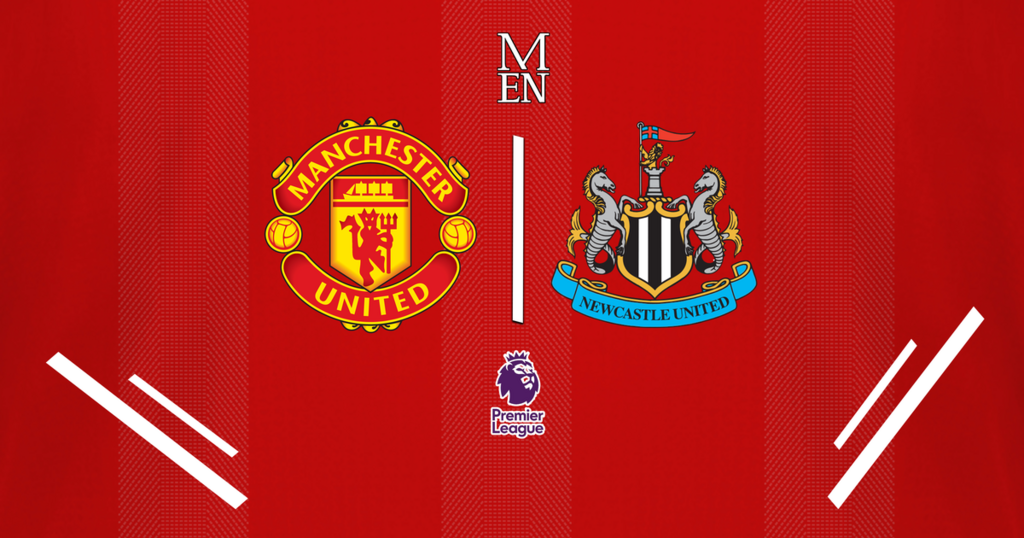 New signing Ronaldo was during the international break in devastating form for Portugal, delivering the decisive blows to rescue victory from the jaws of defeat with two late goals against Ireland. In typical fashion, Ronaldo waited until the last move of the game to head in a floated cross from the right, setting Portugal in good stead for World Cup qualification.

Fortunately for Ole Gunnar Solskjaer, Ronaldo's celebration earned him a suspension for Portugal's qualifying match against Azerbaijan, meaning the forward was able to return from the international break early and meet his new teammates before the fixture against Newcastle.

The match is very likely to provide Ronaldo's second debut for United, and fans of his will be desperate to see how they can keep up to date with the fixture.

How to watch Manchester United vs Newcastle United on UK TV

United will turn out for their fourth appearance of the Premier League season at Old Trafford at 3pm.

Unfortunately, Ronaldo's return will not be shown live on UK television due to the Saturday 3pm TV broadcast blackout that all clubs in the English football pyramid must adhere to.

Fans will be able to keep up to date with the fixture by following MEN Sport's live match ticker. The live feed will provide constant updates on the events of the match and will be available on the Manchester Evening News website.

What is the early Manchester United team news?

Jadon Sancho has returned to United training after suffering a minor injury whilst on international duty. The 21-year-old is a slight doubt for the fixture but could be in line to play, providing he continues his rapid recovery.

Sancho only has one start under his belt for United, so he will be champing at the bit to continue building a productive relationship with the rest of the attackers.

One of them will surely be Ronaldo, who looks in line to feature against Newcastle. With Edinson Cavani back in training, Ronaldo could be forced to wait to make his full debut, with Solskjaer potentially opting to bed him into his system gradually. Still, there would be no surprise to see Ronaldo leading the line come 3 pm on Saturday.

Raphael Varane is expected to continue alongside Harry Maguire at the heart of the United defence after keeping Wolves at bay a fortnight ago.