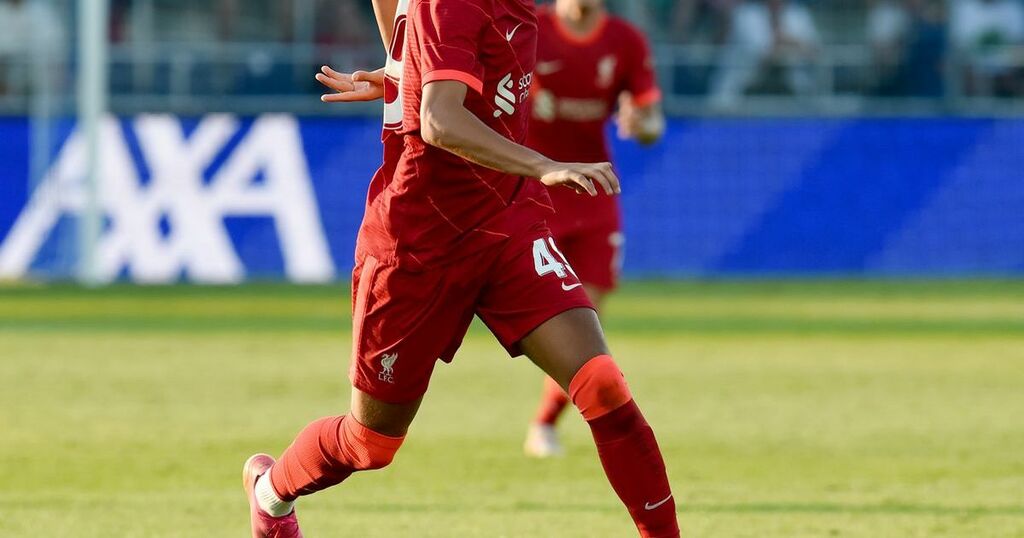 The 2021/22 Champions League campaign gets underway this week with England, as usual, represented by four sides.

For the first time ever in the club's history, Liverpool will host AC Milan at Anfield. The game takes place this Wednesday, September 15, with kick-off at 8pm.

Earlier in the same day, Liverpool's Under-19 team get their own European campaign underway in the UEFA Youth League.

How to watch the UEFA Youth League on UK TV

All UEFA competitions including the UEFA Youth League are available exclusively on BT Sport.

If you're not a BT Sport subscriber, you can check out the latest available packages.

The UEFA Youth League was introduced at the start of the 2013-14 season.

Barcelona, inspired by the talents of their famous La Masia academy, won the first tournament. Moroccan footballer Munir, now of Sevilla, scored 11 goals en route to their success, including two in the final against Benfica.

Perennial FA Youth Cup winners Chelsea won the next two in 2015 and 2016 in what were breakthrough seasons for both Tammy Abraham and ex-Liverpool frontman Dominic Solanke.

Liverpool U-19s have competed in the competition on four occasions, advancing to the Round of 16 on three occasions and to the quarter-finals once.

The 2017-18 and 2019-20 tournaments were breakthrough years for local talent Curtis Jones.