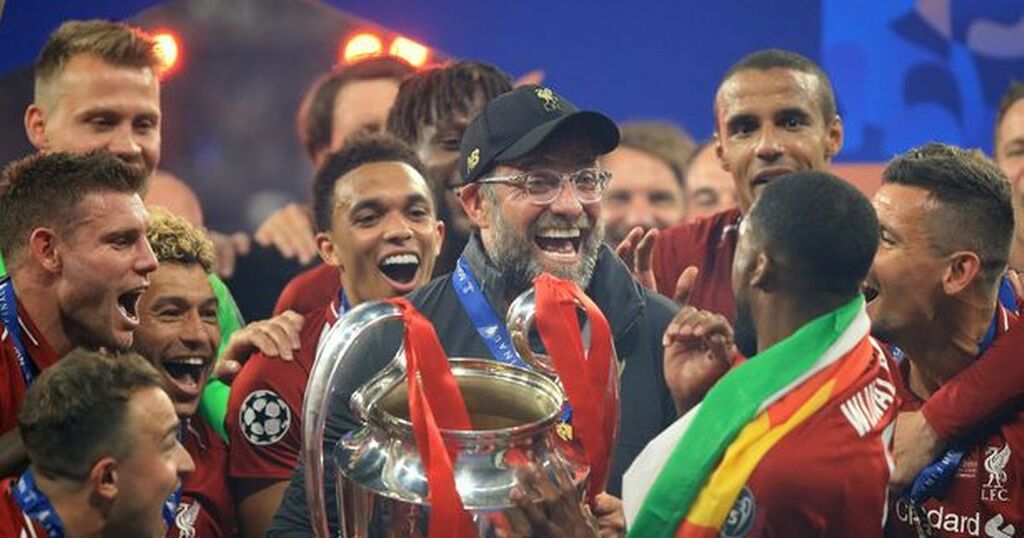 Liverpool hosts an old adversary this week as they kick off their 2021/22 Champions League campaign.

AC Milan travel to Merseyside in what will be the first competitive meeting between the two sides met in Athens.

The two finals in '05 and '07 are, perhaps surprisingly, the only meetings between the two sides with Liverpool's only previous trip to the San Siro to face Inter Milan in both 1965 and 2008.

AC are one of only a very select few clubs that can boast a greater history in the European Cup/Champions League. Liverpool will be hoping Wednesday's match will be the first step on a journey towards matching their total of 7 wins in the competition.

How to watch Liverpool vs AC Milan, FC Porto, and Atletico Madrid

All Champions League football will be shown exclusively live here in the UK on BT Sport until at least 2024.

If you're not a BT Sport subscriber, you can check out the latest available packages.

Throughout their European campaign, Liverpool will be shown on either BT Sport 1, 2, or 3. European games are also, on occasion, shown on ESPN, which also comes with a standard BT Sport subscription.

BT Sport's coverage is also available to stream on the dedicated BT Sport app or through their website.

When Liverpool lifted the Champions League in 2019, Madrid entered a list of European destinations that fans would forever attach positive connotations to.

Since then, however, Liverpool have been eliminated from the resulting Champions League tournaments at the hands of both major clubs from the city: Real last season and Atletico in 2020.

Liverpool's match at Anfield against Atletico in March 2020 ended 4-1 on aggregate after extra time. It was a final result that didn't reflect the excellent performance from the Reds on a night that would go on to be best remembered for the events that occurred thereafter.

Liverpool will be reacquainted with Atletico in this year's Group B and will be hoping for better results than those recently earned against the Spaniards.

Liverpool Group B Fixtures and Dates