The sixth race of the 2022 Formula One season takes place today with Charles Leclerc on pole for the Spanish Grand Prix.

The Ferrari driver pulled off a dramatic final lap in qualifying on Saturday, recovering from a major mistake that had looked to have allowed Max Verstappen to take pole.

He, however, complained about a lack of power in the dying moments, making for a fascinating weekend.

Carlos Sainz, George Russell and Lewis Hamilton also impressed in qualifying as we approach the sixth race of the season.

How can I watch the F1 Spanish Grand Prix?

TV channel: The race will be shown live on Sky Sports F1, with coverage beginning at 12.30pm before lights out at 2pm. 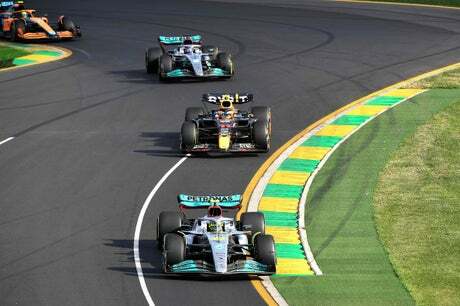 Evening Standard
One subscription that gives you access to news from hundreds of sites
2022 F1 Spanish Grand Prix – How to watch, start time & more

Barcelona plays host to the sixth round of the 2022 Formula 1 season. Here's how you can watch qualifying for…