How to watch Emma Raducanu in the 2021 US Open Final 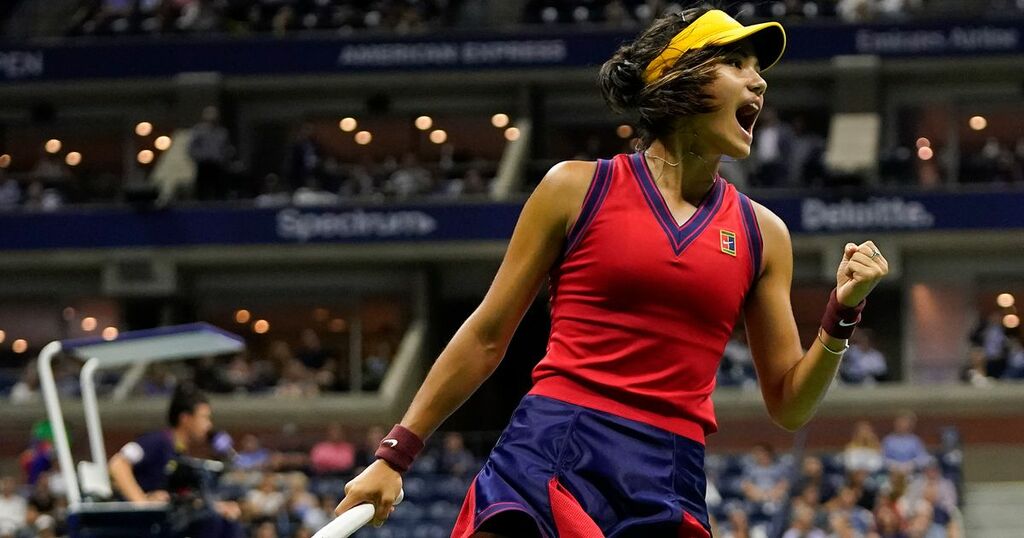 Emma Raducanu made history this week by becoming the first qualifier, male or female, to reach a grand slam final.

Her journey to the US Open Final, which takes place tomorrow, September 11, at 9pm, started back in late August in a qualifier against Bibiane Schoofs of Holland.

Eighteen straight-set victories later and Raducanu, 18, will now compete against the Canadian Leylah Fernandez, who herself is only 19 and previously ranked No.66 in the world.

You can watch tomorrow's US Open Final in the UK on Amazon Prime Video.

If you're not already an Amazon Prime Video subscriber, you can access the match with use of a free 30-day trial.

After turning professional last year, Raducanu made her WTA debut earlier this year at the Nottingham Open, gaining entry as a wildcard.

She also entered Wimbledon as a wildcard, making a big impression in her Grand Slam debut with victories over Vitalia Diatchenko, Marketa Vondrousova, and Sorana Cirstea. It made her the youngest British woman to reach the Last 16 in the Open Era.

Yesterday's semi-final victory over Maria Sakkari made Raducanu the first British woman since Virginia Wade 53 years ago to reach the US Open final.

Tomorrow's final will be the first all-teenage final since Serena Williams faced Martina Hingis at the US Open in 1999.