How to watch Chelsea vs Zenit on TV with channel, live stream, team news and odds 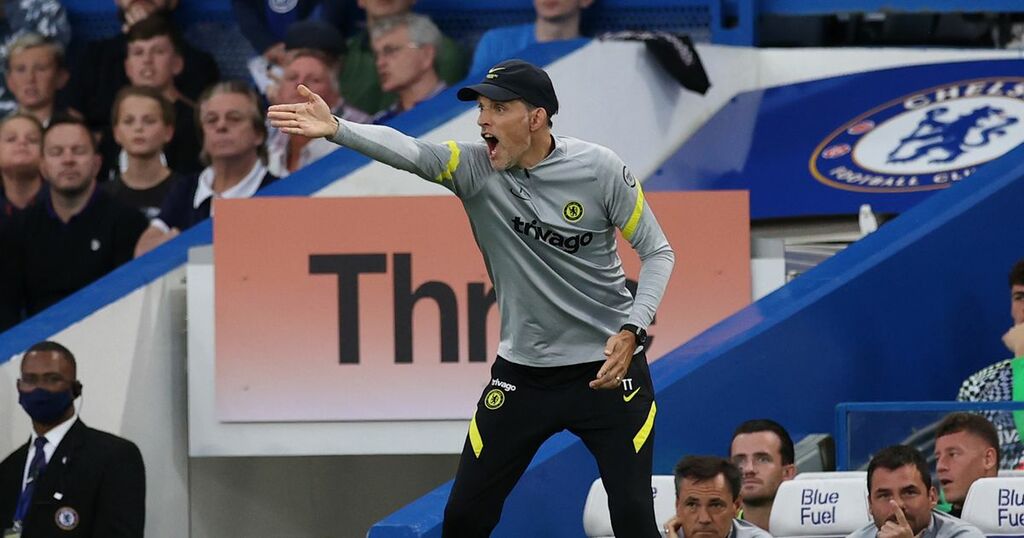 Chelsea begin their Champions League defence with a tie at Stamford Bridge as they welcome Zenit St Petersburg.

The Russian Premier League champions will be looking to compete with the likes of Malmo and Juventus in Group H too but first they will have to deal with the European champions.

The Blues secured their second Champions League trophy in Porto with German playmaker Kai Havertz's goal the difference against a Manchester City side still looking for European glory.

This season, the bookies tip the Blues as the fourth favourites to successfully defend their title at 8/1 with Bayern Munich, Manchester City and Paris St Germain in front of the reigning the champions.

What are the bookies saying ahead of the action?

Here are the odds from Grosvenor Sport :

How to watch Chelsea vs Zenit St Petersburg on UK TV

Chelsea's match against Zenit St Petersburg takes place on Tuesday, September 14 and kicks off at 8pm.

BT Sport 2's coverage starts at 7.45pm so you can catch all of the build-up ahead of the game.

What is the early Chelsea vs Zenit St Petersburg team news?

N'Golo Kante's ankle injury continues to leave him on the sidelines while Christian Pulisic (ankle too) is also ruled out.

Ben Chilwell is yet to feature this season but Thomas Tuchel says he is in the running to compete for the left wing-back role with Marcos Alonso the preferred choice so far.