How to watch Burnley vs Arsenal on TV with channel, live stream and team news 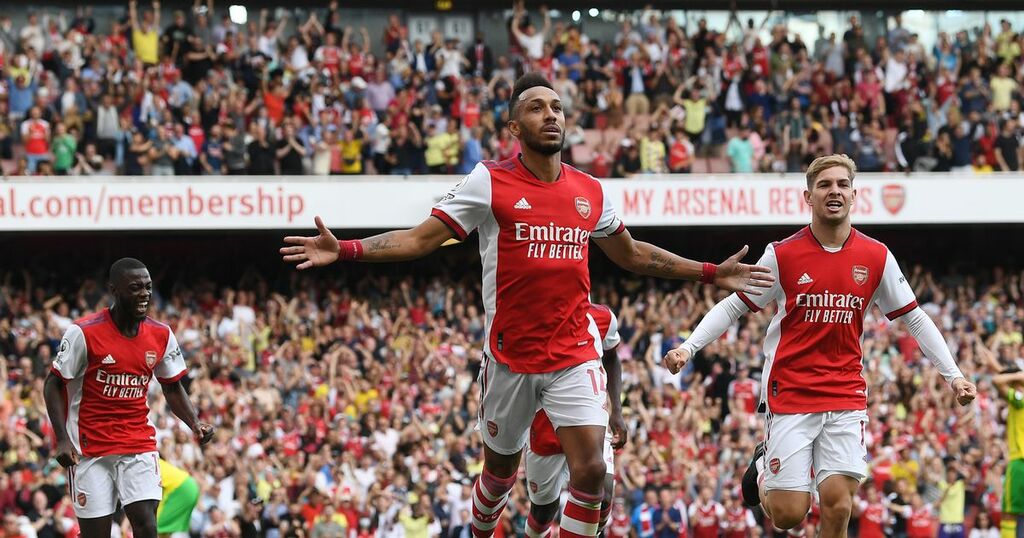 Arsenal will face off against Burnley this weekend in. the Premier League.

The Gunners travel to Turf Moor hoping to pick up just their second win of the Premier League season after claiming three points against Norwich City last week.

The north London side had lost their opening three games of the campaign but picked up their first points, and their first goal, with captain Pierre-Emerick Aubameyang’s tap-in enough to seal a 1-0 victory.

The win saw Arsenal move off of the bottom of the table and finally put some points on the board, and they'll be hoping for more of the same against Sean Dyche's men on Saturday.

Here's what you need to know...

How to watch Burnley vs Arsenal on UK TV

The match kicks off at 3pm on Saturday, September 18, meaning it cannot be legally broadcast in England as it falls under the blackout regulations.

That means Arsenal supporters will have to wait to see the highlights of the game, which will be available on Sky Sports from 5.15pm.

Fans will also be able to see coverage of the contest on BBC's Match of the Day at 10.30pm, which will be available to view on BBC One and streamed via BBC iPlayer.

What is the Burnley vs Arsenal team news?

Granit Xhaka has returned to training after completing his self-isolation in Switzerland.

The Switzerland midfielder tested positive for Covid-19 while on international duty, before isolating in his native Basel.

But, Xhaka won't be able to go straight back into the first team for the weekend match against Burnley.

And that is because the midfielder is currently serving a three-match suspension following his sending off for Arsenal against Manchester City.