How To Quit Your Job (Without Quitting Your Job) 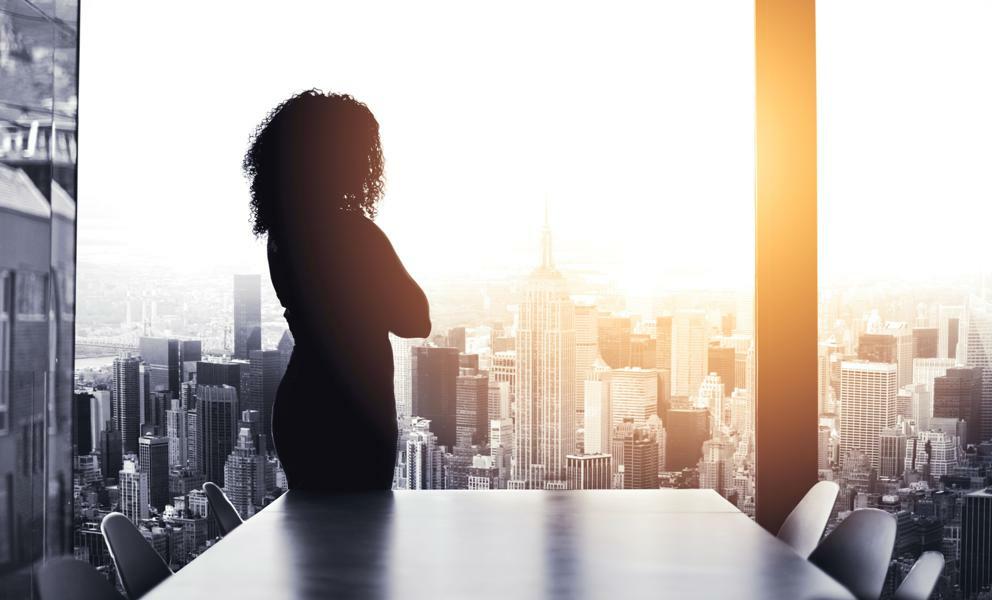 “Maybe I should just quit my job.”

I heard this from not one, but two executive coaching clients last week. Both are high achievers. Both love some aspects of their jobs but find others almost unbearable. And both have families to support, so quitting is not something they would do lightly.

Joelle, a partner at a global consulting firm, loves working with clients and enjoys the substance of her work but finds the 24/7 responsiveness incompatible with being the parent and spouse that she wants to be. Meanwhile Boris, a senior strategist in a pharmaceutical company, is passionate about helping bring therapeutic drugs to market that can improve the lives of patients but finds his own health suffering because of the stress of carrying too many high priority projects on his shoulders.

Both feel at the end of their ropes and unable to continue on the current trajectory. They are not alone, as the so-called great resignation demonstrates. But do they have to join the trend and give notice? Instead, I suggested they “quit” parts of the job that are not working for them and try to create a more sustainable path forward.

This re-framing of their options appealed to both Joelle and Boris. It allowed them to consider possibilities that they had not been able to see before. Oftentimes, when we are under stress, we fall into the cognitive distortion of binary thinking: either/or.  In its extreme form, this type of black-and-white thinking can feed into anxiety, even panic; at a minimum, it misses nuance and complexity. Like the Clash’s 1982 punk anthem, my clients were asking, “Should I stay or should I go?” as if those were the only two options. Instead, I urged them to identify aspects of the way they do their jobs that they could let go of. If they could free themselves from some parts of their job that were particularly vexing and change their mindset, while continuing to do valuable work and reap the benefits, maybe they could find a third option.

Joelle decided to quit her always-on responsiveness. She limited her window for reading emails, triaged more, and ignored requests that were low priority. In addition, she quit saying yes to most “office mom” tasks so that she could spend her time more productively. She also embraced the idea that when someone’s behavior triggered a negative emotional response in her, she could declare “I quit you,” and let go of her anger. It was liberating.

Boris quit thinking it was his job to single-handedly deliver on three key company initiatives, each of which was the equivalent of a full-time role. Instead, he identified his top priorities and what resources were needed and communicated to his manager and his cross-functional peers. In so doing, he revealed that there were systemic problems that needed to be solved rather than trying to be the hero.  He committed to some outcomes and detached from (quit) others.

In order to take these measures, both had to be willing to risk letting others down. But once they had faced the fact that they might actually quit their jobs, they were less fearful of the consequences of disappointing their colleagues and bosses. What did they have to lose?

Have you thought about quitting your job? Before you throw in the towel, start by trying to you make changes so that your job will work better for you. You will be most successful if you tackle both external (behavioral) and internal (mindset/emotional) changes. Behavior changes might include dropping some tasks or pushing back on unrealistic expectations. Other “quits” may involve internal changes—managing your emotions more effectively, changing your mindset, and practicing detachment.By reclaiming control over how you do your job, you may find significant relief from your suffering at work. Research indicates that an increase in self-efficacy will reduce your likelihood of burnout. And even if you do ultimately decide to resign, it is good practice in setting boundaries and expectations that you will likely need if you are to avoid this pattern in your next job.

What parts of your job do you want to quit?

…..worrying about work during non-work hours

…..checking and responding to email at all hours of the day

…..saying yes to everything

…..sinking my energy into things I can’t change

…..putting my life / relationships on hold

Quitting parts of your job will help you detach from some of the emotional and mental load and take charge of the elements of your work that are in your control. It will also free up energy to do the things that are worthwhile and rewarding, increase your productivity and positivity, and set a good example for others.

Give it a try. And if it doesn’t work, there’s always actually quitting.