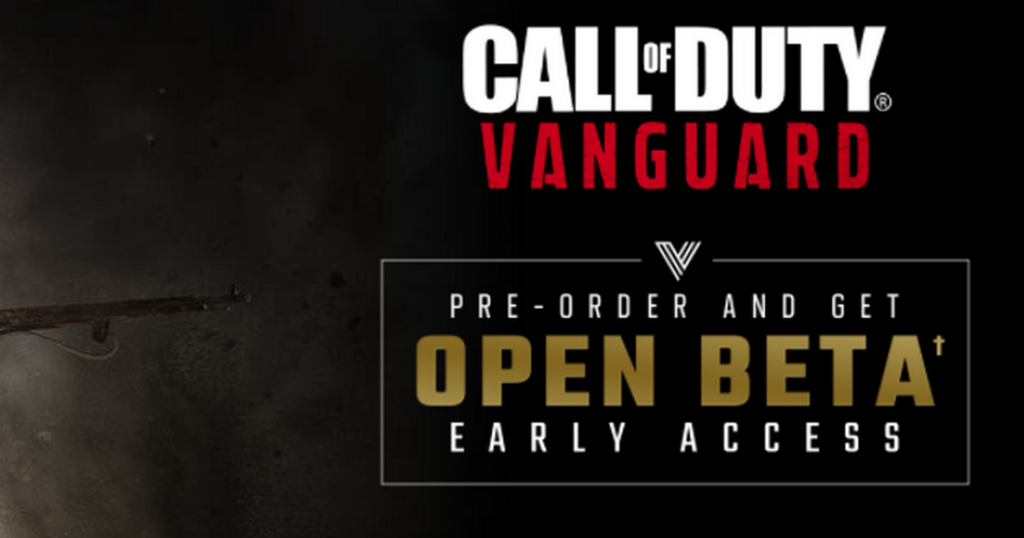 Call of Duty fans don't have long to wait to play Vanguard - the latest game in the series - as the open beta early access is due to start this week.

The first open beta early access will take place this weekend on Friday, September 10 at 5 pm GMT and will run until Monday, September 13 at 5 pm GMT, giving fans the whole weekend to experience the first iteration of the game.

Early access codes can be redeemed by logging into the Call of Duty page with your Activision account here .

What cont ent will be available in the early access?

The beta weekend will introduce some new content to Call of Duty: Vanguard that players can experience for the first time, including new maps, game modes, and weapon sets.

Among the new maps, fans can play in are Hotel Royal, Red Star, and Gavutu which will be the arenas for the multiplayer game modes available over the weelend.

Champion Hill will also be returning as players compete in a multi-arena survival tournament revamped with new weapon sets.