How to make the perfect cup of tea, according to expert

You may be making your tea wrong, as an afternoon tea expert has just revealed the proper way - and milk does not come first.

According to sommelier and tea expert Neil Phillips, there are quite a few ways people unintentionally botch their tea.

First, and most importantly, the milk must always come last - if you are concerned about appearances.

“Milk added first stems from the servants of a large house who used to drink from unrefined clay mugs which could crack when hot tea was poured, so they popped a bit of milk in, before, to act as a coolant,” Phillips revealed.

The upper-class, or the upstairs of the house, drank from fine bone china - meaning they didn’t have to worry about their tea cracking their teacups, according to Phillips.

So if you want to appear more refined, or follow “proper etiquette,” Phillips, who has curated a menu of the perfect afternoon tea for the May 5-6th QIPCO Guineas Festival at Newmarket, recommends drinking your tea as if you were a member of the royal family.

Additionally, most British people are actually guilty of under-brewing their tea, as the typical two minutes is just not enough.

Although it does depend on your tea - green tea typically does not have to brew as long - Phillips recommends that most tea brew for at least four minutes.

And while he does admit that it is “definitely a personal preference” to brew your tea for a strong four minutes, Yorkshire Tea suggests the same on their website, stating: “Tea needs time to unlock all its flavour, so give it four to five minutes to do its thing.”

Tea-drinkers should also consider how they are stirring their tea and how they are holding their cups - as both are indicative of how refined you are.

A clear giveaway of your elegance when it comes to stirring is how you remove the excess tea from your spoon. While a “light flick” is fine, even elegant, “bashing the spoon on the side of the cup is not,” according to Phillips.

Finally, before you accept an offer to “high tea” you may want to reconsider - as high tea was originally for commoners and servants.

“First and foremost, you should be clear that afternoon tea is not the same as high tea,” Phillips warned.

Afternoon tea was typically served to the upper-class around 4pm, whereas high tea was when servants ate - typically around 6pm after the rest of the house had been served.

And to properly enjoy your quintessentially British afternoon tea, complete with the perfect cup of tea, Phillips insists only crustless sandwiches are served, and, of course, jam before cream on your scones.

This article was originally published in 2021 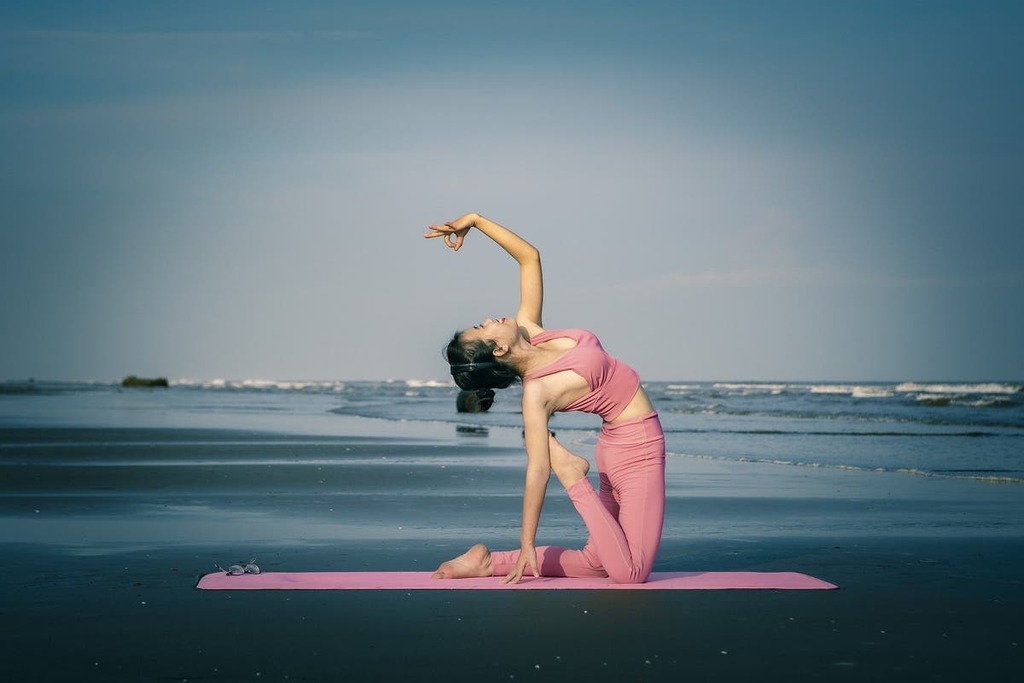 How long it takes to see results from a new workout routine, according to a fitness expert
Staying consistent, sleeping well, and eating balanced meals all play a key role

The Independent UK
From analysis to the latest developments in health, read the most diverse news in one place.
How long it takes to see results from a new workout routine, according to a fitness expert

The Independent UK
How long it takes to see results from a new workout routine, according to a fitness expert

Daily Record
These home upgrades are so cheap & impactful, Amazon can barely keep them in stock

These cheap home upgrades are clever, beautiful, useful, and impressive.

Inverse
One place to find news on any topic, from hundreds of sites.
Healthy vegan recipes from Gwyneth Paltrow's cookbook

American actress and businesswoman Gwyneth Paltrow follows a clean diet, which traditionally refers to eating simple, whole foods without any…