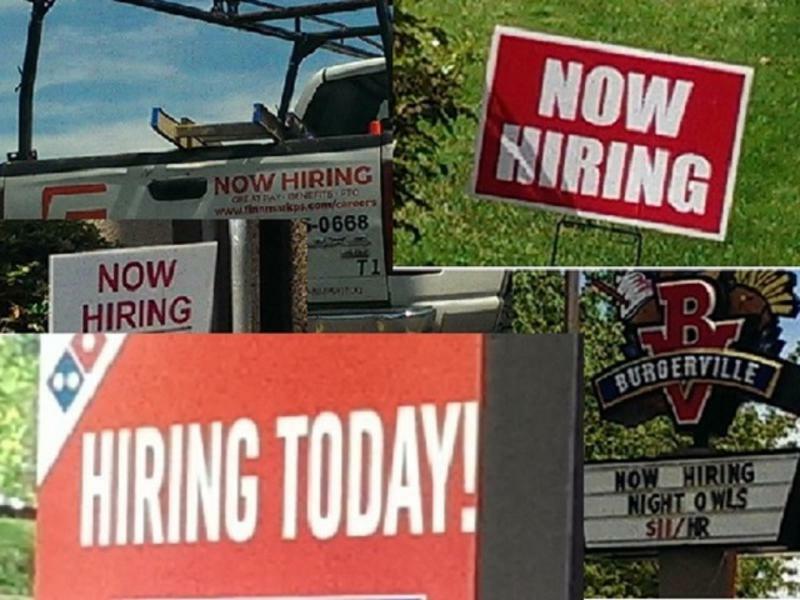 Employee referrals are an inexpensive way to find new hires, but they are often poorly executed according to employee turnover expert Dick Finnegan. He is right, with good advice on incentives, but companies can go even further than financial incentives to recognize what really matters most to employees.

Finnegan’s valuable article begins with this eye-catching sentence: “Employee referrals are 4 X more likely to be hired, save companies over $7,500 per hire, perform their jobs better than their peer employees…and most importantly for our purposes, stay longer.”

The numbers are powerful. Many of us are skeptical of statistics from industry consultants and service providers, but even if the truth is half of the claim, it’s hugely valuable to get employee referrals.

The common practice of waiting to pay a bonus until the new employee completes 90 days on the job fails to work well with entry-level employees. The referring employee is probably also at a low wage and likely living paycheck-to-paycheck, and thus would be much more incented by a first-day payout. That’s Finnegan’s argument. I’m skeptical of the paycheck-to-paycheck statistics commonly cited, but first-day payment will certainly be more motivating for low-wage workers than 90-day payment.

Let’s look beyond the money for a moment. Many employees refer someone just to help their friend. It’s easy—and cheap—to boost this incentive. Simply remind every employee, every day, to refer people for jobs. Ensure that the path to restrooms and break rooms is lined with posters encouraging referrals.

Social support motivates people, which means knowing that others are doing the same thing. So celebrate success by posting pictures of new employees alongside the person who made the referral.

Many people also like to help their companies. That’s especially true at small businesses which have earned the loyalty of their workers. Again, the more often the request is publicized, the more referrals employees will provide.

Back to the money. Finnegan deals with concerns about employees gaming the system. Good advice would be to watch what actually happens. If first-day bonuses end up with many employees leaving before 90 days, then tighten up the standards. But if this is rare, then enjoy the incentive effects of the first-day bonus without worrying about the occasional loss.

Experimentation can improve an incentive program. Charitable additions to the bonus could be advertised when the number of open positions is high. For example, say that the personal bonus remains, plus the company will also give $500 to the referring employee’s favorite charity, church or youth group. Some people—maybe not most, but some—will be more motivated by helping their church or Little League team. It’s hard for any particular company to know whether that is worthwhile, but an experiment answers the question.

Adding a raffle for a large prize—maybe a big television—may also incent some employee referrals. Tangible prizes, such as a logo jacket or blender, may motivate other employees. Each of these can be tested, or the add-on programs can be rotated to create buzz as the new incentives are promoted.

Employees are a quite varied lot. Finnegan cites evidence for the paycheck-to-paycheck approach, but it’s also true that different people are in different circumstances, even among a group earning the same hourly wage. And motivations differ from person to person. A varied approach will help a company understand its own employees. It also means that three different approaches will cover more employees’ motivations than a single approach.

Finally, let’s come back to Finnegan’s ultimate motivation: higher employee retention. That goal starts with better hiring, and employee referrals do, on average, lead to better hiring decisions. Many businesses today spend too much with recruiters and too little on their own employees for referrals.