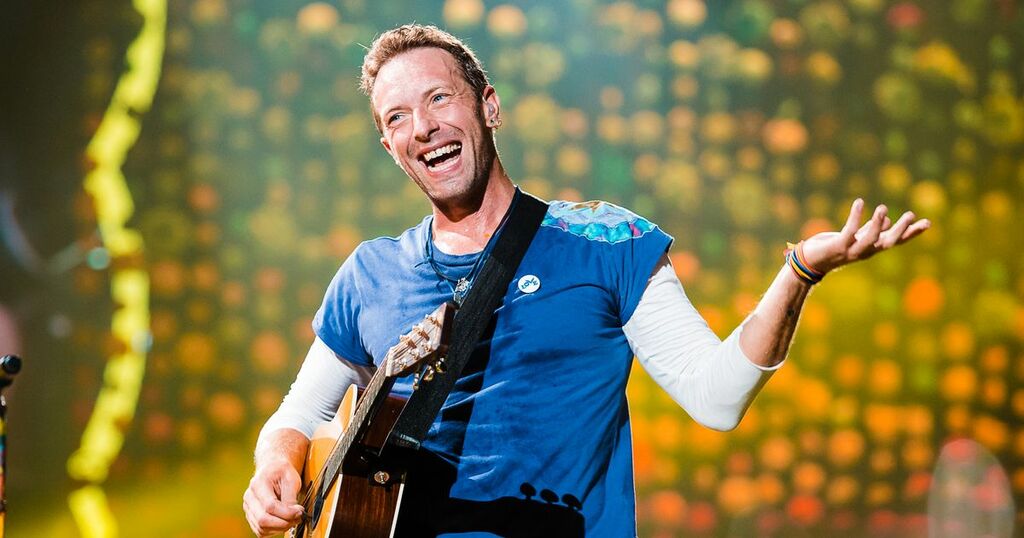 Coldplay have announced a massive stadium tour to take place in 2022 and tickets are about to go on sale. The Music of the Spheres tour will hit venues across the world, spending four nights in the UK.

The tour, which has been described as a ‘Sustainable and Low-Carbon' event by the band, will aim to use kinetic energy from the stadium floor and kinetic bikes to harness renewable power for the gig.

Kicking off on the 18th March in Costa Rica, the tour will start in America before coming over the pond to Europe — finishing off in the Exeter-born band's birth place — the UK.

How to buy Coldplay 2022 tickets

UK tickets will go on sale to the general public on Friday October 22 at 10am — but there's only four UK dates so fans have to get in their quickly!

Tickets will be available to buy from ticketmaster.co.uk.

Music of the Spheres tour dates

Talking about the tour, Coldplay said: "Playing live and finding connection with people is ultimately why we exist as a band. We’ve been planning this tour for years, and we’re super excited to play songs from across our whole time together."

They added: "At the same time, we’re very conscious that the planet is facing a climate crisis.

"So we’ve spent the last two years consulting with environmental experts to make this tour as sustainable as possible, and, just as importantly, to harness the tour’s potential to push things forward.

"We won’t get everything right, but we’re committed to doing everything we can and sharing what we learn.

"It’s a work in progress and we’re really grateful for the help we’ve had so far.If you'd like to come to a show and sing with us, we’re so excited to see you.”