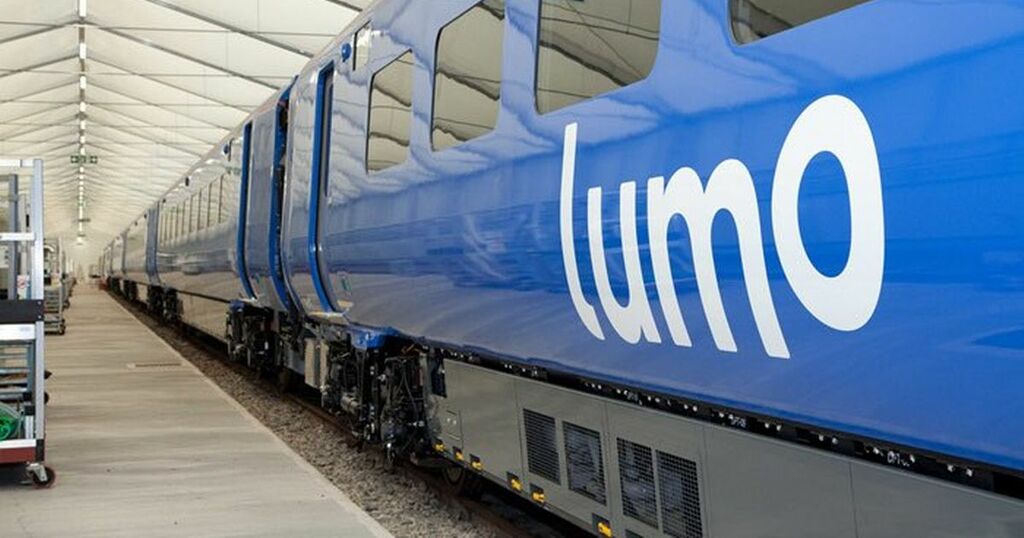 The new Lumo rail service is set to rival domestic flights in a bid to attract some of the 74,500 people who choose to fly between London and Edinburgh every month.

Lumo is being launched by FirstGroup, an Aberdeen-based multinational transport company, and will be run as an open access route when it launches next month.

The new Lumo trains will each have five carriages totalling 400 seats, and there will only be one class of carriage, with all passengers benefiting from “optimised” legroom and generous tray tables.

But how much will Lumo train tickets cost and when can passengers expect to start using the 100% electric rail service? Here’s the lowdown.

How much will Lumo tickets cost?

Lumo will offer affordable, low-carbon long-distance travel , with fixed-price advance fares from London to Edinburgh for less than £20.

All single fares will cost £19.90 until December 1 as part of a special launch deal.

Following the launch, single fares between Edinburgh and London King’s Cross will start at £14.90 during both on and off-peak times, while the cheapest return will set you back at just £29.80.

All you need to do to make the most of these ultra-low fares is book in advance up to the day before travel.

When will Lumo launch?

Commuters don’t have long to wait to make the most of the new, cheaper services on offer, because Lumo’s budget-friendly trains will launch on October 25.

There will be two services per day when Lumo launches, however, the company is set to increase its frequency over time and aims to reach a maximum of 10 per day by early 2022.

Helen Wylde, managing director for Lumo, said: “Travelling in the UK should not cost a fortune and it certainly shouldn’t be the planet that pays. Whether your preferred mode of transport, we are likely to be more affordable and kinder to the planet.

“We are empowering people to make green travel choices that are genuinely affordable without compromising on comfort.

“Travelling by rail is already the greenest form of long-distance travel in the UK. Lumo will take this further, being the ‘greenest in class’ with state-of-the-art electric trains and a service to match.”

Where can you take a Lumo train from?

The new Lumo trains will run on the East Coast Main Line between London and Edinburgh, calling at Newcastle, Morpeth and Stevenage en route.