How The Best Leaders Deal With Their Weaknesses 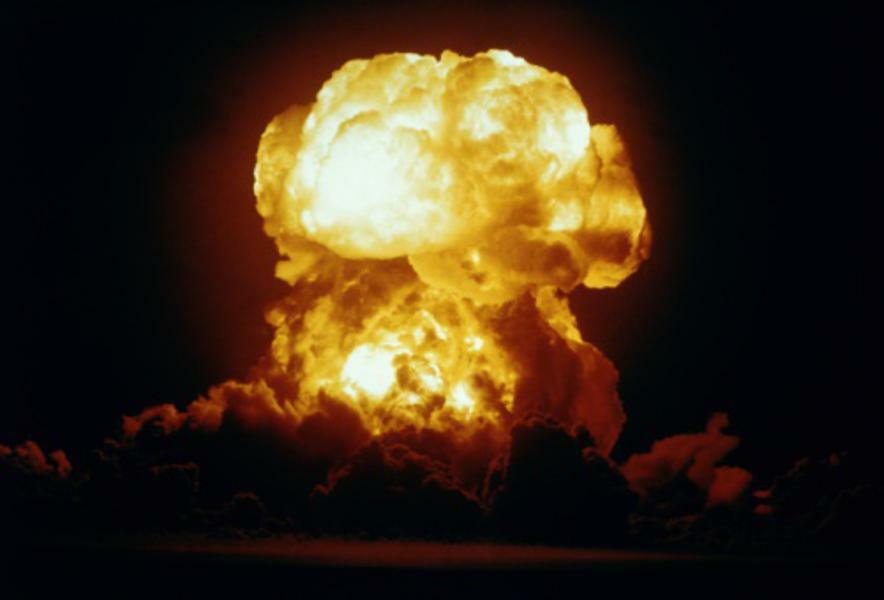 Karthik had done it again. He'd exploded at his team over a missed deadline – a situation that called for firm-handed coaching, not a temper tantrum.

He knew he had overreacted. Worse, his team knew it.

Tails between their legs, the team slinked from the meeting, smarting from Karthik's tongue lashing. They resented his outburst and were none the wiser for the experience. One or two even pondered returning headhunter calls and ditching their nutcase boss.

Karthik's blowups had become legendary over the years, and he'd already gotten plenty of feedback about them. But he figured his temper was just part of who he was – and maybe even key to his success. After all, he consistently delivered outstanding results. His achievements spoke for themselves.

Still, he'd noticed that his skyrocketing career had sputtered in the past few years. His new boss wasn't interested in his past performance, and no promotion seemed likely any time soon. His boss told him he needed to up his leadership game – especially his "soft skills" – if he ever wanted to get to the next level.

That's when Karthik emailed me. He'd finally realized his harsh behavior was blocking his professional aspirations, but he didn't know how to overcome it. He knew he needed help, and he hoped my executive coaching would help him crack the code.

Awareness Begets The Power Of Choice

One of the first concepts I teach my clients is that a lack of awareness traps us in bad habits and patterns. But by cultivating awareness, our eyes open to previously overlooked perspectives, revealing options for better behavior.

In other words, heightened awareness leads to more perspectives, which lead to choice – the first step toward breaking unhealthy habits.

Borrowing a page from the playbook of the Stagen Leadership Academy in Dallas, Texas, I teach my clients the practice of game filming. Executive game filming leverages mental retrospection in the same way athletes adjust their performance after watching themselves on video.

Using a simple journaling template, executives jot down their observations of their poor behavior, highlighting what they were thinking, feeling, and doing at the moment. They also make a note of what triggered them and into what habitual behaviors they fell.

Then, shifting from a retrospective view to a prospective one, they detail how they will behave better the next time they face a similar situation.

Over time, I've found that just as athletes need a coach to help analyze their performance and improve, business executives also require a skilled coach's know-how to up their game. A practiced eye can pick up essential nuances that a game filming newcomer might not notice.

It's also essential to work with someone whose job is to keep you on track. An experienced coach is less likely to explain away or turn a blind eye to unhealthy behavior than you are. Acting as an "accountability buddy," a good coach won't let you weasel out of uncomfortable change.

The Power of Visualization

The effectiveness of visualization is backed by scientific evidence as well. Recently, research at the University of Plymouth (UK) showed that mental imagery is more potent than other types of thought, and visualizing future successful performance keeps people motivated to achieve their goals.

It's encouraging to know that athletes, executives, and virtually anyone can generate sustained behavior change by repeatedly practicing positive imagery.

Armed with a detailed recollection of poor behavior and a compelling vision of stellar performance next time, you're ready to snap the bad-habit cycle. If you're like most humans, you'll stumble again. But the more you practice game filming, the more skilled you'll get – and the better results you'll deliver.

Here are the four steps you need to take to break a bad-behavior habit:

The best leaders – even the strongest – want to continually up their game. Like world-class athletes, these leaders acknowledge their weaknesses and can't wait to address them head-on. They relentlessly work on their craft, putting in the hours and effort to progress from strong to superb.

They know that in high-pressure environments, explosions can happen, and fault lines can surface. That's because no human is perfect. But with a solid roadmap and an experienced guide, anyone can smash the nasty habits that block their way.