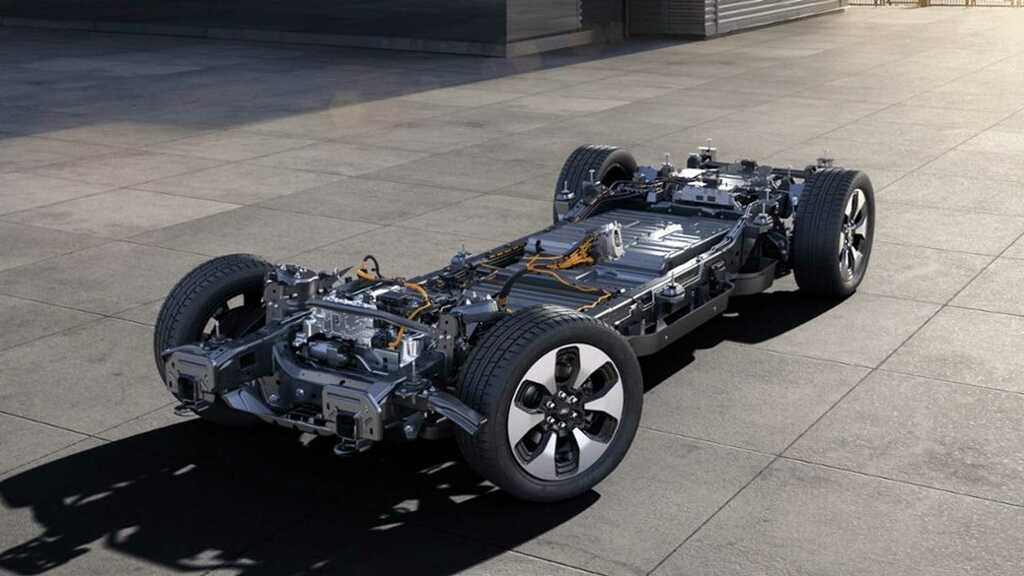 Coal mining has long polluted the natural environment, with devastating consequences. But today, could it be a source of renewable…

Newcastle Herald
One subscription that gives you access to news from hundreds of sites
FreeWire Introduces Its Most Powerful and Flexible EV Charger: Boost Charger 200

How Spain Is Set To Become A Lithium Giant In Europe

According to the study “Global Stationary Lithium-Ion Battery Market,” the global stationary lithium-ion battery market size will see a 12.7% CAGR through 2028. In this outlook, as the market sizzles due to the increasing demand for electric vehicles, other markets emerge. In Europe, one, in particular, is bound to a prime position: Spain.

News have just broken that the largest lithium mine in Europe will be in Spain. Lithium Iberia has submitted to the Junta de Extremadura an exploitation project for the lithium deposit located in the Cañaveral municipality of Cáceres.

If approved, Spain would have the largest mine in Europe by 2025, due to its size and extraction volume.

Based on the project presented by the company, the necessary investment to carry out the operation will be 340 million euros. Lithium Iberia has gone to foresee an extraction that could last for between 19 and 30 years, of which the first six would be in the open pit and the rest underground.

By the time the location is fully operational, it will directly employ 430 people including workers from the mine and the adjacent plant, while the indirect impact is expected to be around 1,100 more workers.

In terms of production volume, the Las Navas mine —as the area where the extraction is planned is known— will be capable of extracting 1.2 million tons annually, which could rise to 30,000 tons of lithium sulfate usable for electric car batteries.

If the review of the project is approved, the Las Navas mine could start supplying lithium to manufacturers by 2025, a date that perfectly coincides with the PERTE materialization for the development of Volkswagen Group electric vehicles in Spain, with batteries from the confirmed Sagunto factory —work is scheduled to begin in 2026.

As in any mining operation, there are ecological constraints and conditions that affect the way in which the operation will be carried out.

To begin with, the mine will be powered by photovoltaic energy from a plant that is intended to be in the municipality of Holguera, approximately 16 kilometers from where the extraction is planned.

Lithium is the most important component in an electric car battery, and its availability and supply will mark the future of the automobile industry in the coming years.

There are various entities and media that point out that there will not be enough lithium to support the paradigm shift that the mobility industry is undergoing, but Transport & Environment —which has based its study on Bloomberg data— says that there is currently 55% more lithium than estimated, which does not mean that its supply is guaranteed.

Currently, and only in Europe, there are 27 large localized lithium deposits that are considered as potential mines of this precious material, and they are distributed mainly in nine countries; Czech Republic, Serbia, Ukraine, Spain, France, Portugal, Germany, Austria, and Finland.

In total, it is estimated that all these deposits add up to 8,839,750 tons of lithium oxide. Even with enough lithium and nickel located and available in the short term, the main obstacle for manufacturers of batteries is to have access to it.

With the disclosure of Las Navas in Spain, the market is only bound to get hotter at a critical stage in the electric mobility transition.

Coal mining has long polluted the natural environment, with devastating consequences. But today, could it be a source of renewable…

Newcastle Herald
One subscription that gives you access to news from hundreds of sites
FreeWire Introduces Its Most Powerful and Flexible EV Charger: Boost Charger 200