Poignant posts after the death of Cristiano Ronaldo and Georgina Rodríguez's son during childbirth.

Meghan Markle, Duchess of Sussex, penning an opinion piece for The New York Times on her miscarriage.

Britney Spears losing her baby with her partner Sam Asghari.

All of these unimaginable experiences were met with worldwide sympathy.

Yet, miscarriage and stillbirth remain shrouded in silence and stigma, forcing many to cope alone.

Australia is one of the safest places in the world for a baby to be born, the Australian Institute of Health and Welfare reports.

However, even in 2022, the harsh reality is that pregnancy loss is not uncommon.

Does seeing celebrities and high-profile figures sharing their experiences of trauma and loss on social media help other women who have experienced the same thing?

Here's what a support professional and an academic researcher have to say.

Why do some people turn to social media?

She says that people turn to social media after experiencing pregnancy loss because they are human, plain and simple.

"Like the rest of us, they are looking for empathy, understanding, and support. Because they, too, are processing grief and need a space to do that."

Principal Investigator with the Australian Centre of Research Excellence in Stillbirth, Professor Fran Boyle, says that pregnancy loss can be an extremely isolating experience.

"Often these losses have been surrounded by silence, misunderstanding and stigma. They’ve been invisible and parents’ voices haven’t been heard," she said.

"Which is why hearing others’ experiences is very powerful."

Can a post about pregnancy loss be a trigger?

"Many people will read or see something that may ignite a reaction of deep sadness," she says.

"But, more importantly, there are also feelings that arise alongside the sadness, such as validation, connection, understanding, empathy.

"All of these could not be experienced when people stay silent and don't share their stories."

Professor Boyle says there is always a possibility of negative consequences.

"Expected support might not be forthcoming and responses or comments may be unhelpful, thoughtless or even hurtful," she says.

What are some self-care tips for when scrolling on social media?

In Ms Imrie's own experience, doing whatever brings you comfort should be priority, which will look different for everyone.

Professor Boyle says that, while every individual is different, you should always be prepared for what you might see.

"Having some sort of a game plan and knowing that support is available — it's vital to know these same things apply when it comes to social media just as they do in the real world." 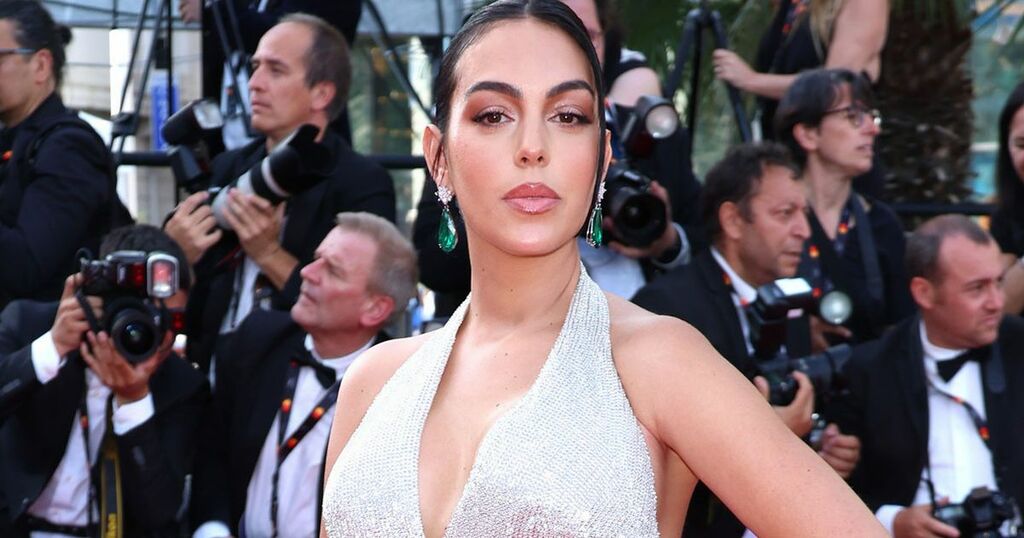 Daily Mirror
Health risks, money, rape: Why these women had abortions
DENVER — After two losses, Rebecca Leder doesn’t like the terms “pro-choice or pro-life” when it comes to talk about…