Baz Luhrmann's exhilarating take on the King of Rock 'n' Roll may be the latest biopic to hit theatres, but it definitely won't be the last.

Elvis, starring Austin Butler, will no doubt be hoping to recreate the success of 2018's Bohemian Rhapsody, which won four Academy Awards and earned over $900 million at the box office.

But while Elvis is busy getting audiences all shook up, Hollywood is already looking for the next icon to immortalise on film.

Netflix recently released the first look at their Marilyn Monroe biopic Blonde, based on Joyce Carol Oates's novel of the same name.

The film promises to deliver an explicit and unflinching insight into Marilyn's rise and fall, with No Time to Die star Anna de Armas portraying the blonde bombshell.

Meanwhile, Madonna has taken the reins and is directing her own biopic.

She's offered the role of a lifetime (her lifetime!) to Ozark's Julia Garner, but only after she reportedly outshone stars like Little Women's Florence Pugh and Euphoria's Alexa Demie during an extensive audition process dubbed the "Madonna boot camp", where they learnt to sing, dance and act like the material girl herself.

There are plenty more biopics in the works, with Whitney Houston, Bob Dylan, Bob Marley, Cher and Michael Jackson among those confirmed to be getting the big-screen treatment.

When you look at the state of the world, from the rising cost of living to wars, climate change and the lasting effects of the pandemic, it's not surprising audiences are craving the comforting familiarity of the past – and studios are taking note.

If shows and films aren't reuniting (Friends, Harry Potter), they're being rebooted for a new generation (And Just Like That…, Queer As Folk), returning after decades with a sequel (Top Gun: Maverick, Jurassic World Dominion), bringing back old favourites for a cameo (David Tennant is returning for Doctor Who's 60th anniversary special), or being set in a different time altogether (Stranger Things, Bridgerton).

"What we're seeing with the influx of biopics that are occurring is the concept that we, as a viewing populace, really want to reinvest our time with known quantities," says Melbourne-based film programmer and News Breakfast film critic Zak Hepburn.

"When you see a biopic, particularly of someone as famous as Elvis, as famous as Freddie Mercury, as famous as Marilyn Monroe, you know what you're getting with that ticket purchase.

"Coming out of COVID, looking at how audiences are engaging with films, I think biopics showcase heroes and times where we are looking back at these things in a sort of rose-tinted way, knowing that's a period of time we really want to invest in. I think nostalgia is a big part of that.

A famous figure can also help cut through the paradox of choice — a phenomenon coined by US psychologist Barry Schwartz.

The paradox of choice suggests that an abundance of options actually requires more effort and can leave us feeling unsatisfied with our choice (so if you've ever wasted a night figuring out what to watch, only to end up going to bed, there's a name for that).

"There is so much content out there at the moment, having something that is identifiable, such as a celebrity from a bygone era or even a modern-day celebrity, having their legacy and their work attached to another piece of work just gives it that extra bit of legitimacy," Hepburn says.

Then there's the fact that biopics win big

Biopics have long occupied a prominent position in Hollywood, but the awards circuit's love for the real-life seems to have kicked things up a notch in the last 20 years.

Since 2000, 14 men have won the Academy Award for Best Actor for playing a real person, while the Best Actress category isn't far behind, with portrayals of real people winning 12 times.

Even the nomination fields are getting increasingly crowded with biopics.

At this year's Oscars, Jessica Chastain won Best Actress for The Eyes of Tammy Faye, beating out Kristen Stewart's portrayal of Princess Diana in Spencer and Nicole Kidman's performance as Lucille Ball in Being the Ricardos.

"People love a challenge, and showcasing someone through a performance is certainly a challenge," Hepburn says.

"I think that's really attractive to people who follow the awards circuit because the idea of being able to showcase someone with perfection and putting your own spin on things is really juicy for an actor to engage with.

"In the awards spectrum — even though I think there's a lot of original content being also awarded — essentially, commentators love to showcase and compare and contrast and that's why, particularly in the voting skates, they're always the topics people think about the most."

But the biopic is evolving

Every artist knows one must constantly reinvent themselves to stay relevant – and biopics are no different.

With every new film, there's a new spin. Spencer gave us a haunting insight into one Christmas with the doomed Princess Diana, while Being the Ricardos invited us to view just one week of Lucille Ball's life instead of chronicling her entire career.

"We're seeing this evolution of the biopic," Hepburn says.

"There is that stock-standard biopic that is the sort of television movie-of-the-week biopic that we're very familiar with.

"What we've seen more recently are subversions of that, particularly with the Elvis biopic that Baz Luhrmann and Catherine Martin have created.

"You're seeing a biopic that's not only showcasing the life of Elvis but also showcasing his legacy and how that has influenced so many different areas of popular culture.

Despite their evolution, the biopic will always walk a fine line between flawless impersonation and caricature.

"For every Austin Butler in Elvis, you have Mick Jagger as Ned Kelly," Hepburn says.

"There's a real cross selection of performances, but I do think they're getting better and better and I think there's a real authenticity that comes with a biopic because there are so many of them out there.

"Performers know they need to create this incredible fusion of reality and fiction in order to capture people's attention so I think we're seeing that happen more and more frequently and I think they're getting better and better." 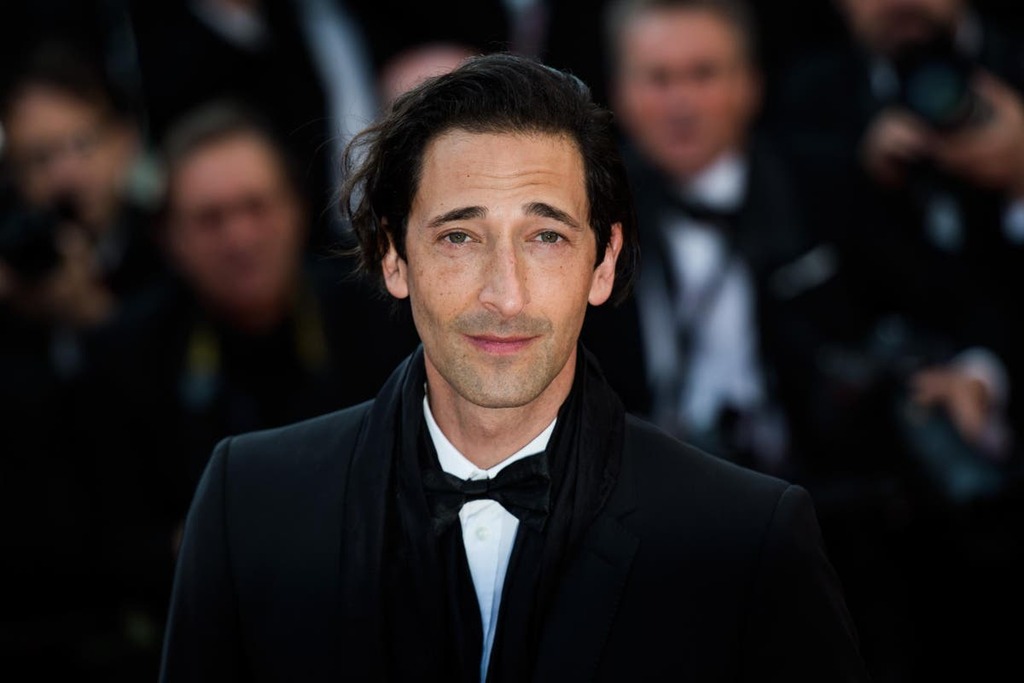 The Independent UK
One subscription that gives you access to news from hundreds of sites
Who is in the Elvis cast as new movie comes out in cinemas?

Elvis, which is available at UK cinemas from today has a runtime of 2 hours and 39 minutes

Manchester Evening News
How 'Elvis' star Austin Butler lost — and found — himself in the King of Rock 'n' Roll
It was early 2019 in Los Angeles, and Austin Butler already had Elvis on the brain. A friend, hearing him…